The Nokia Lumia 900 for AT&T has a lot riding on its shoulders: the Windows Phone is the start of what Nokia hopes is a successful comeback in North America. You know we had to take it for a spin at CES 2012 and we came away pretty impressed.

If the pictures you’ve seen make you think it looks like the Lumia 800, you’d be right. That’s not a bad thing in our book because we love the polycarbonate backing and design, as it feels really nice in your hand but is still striking from afar. This one has a larger 4.3-inch Clear Black display and our brief time with it found the screen to be bright and responsive – it also helps that Windows Phone Mango is a very visually-appealing operating system.

There’s a 1.4 single-core, Snapdragon processor powering the Lumia 900 and it will be one of the first Windows Phone devices (along with the HTC Titan II) to support AT&T’s 4G LTE. While it’s not in as many markets as Verizon’s 4G LTE, our experience with AT&T 4G LTE has been nothing but positive.

You can also look forward to an 8-megapixel camera with Carl Zeis optics, a front-facing camera for video calls, GPS, Bluetooth and other goodies but it doesn’t have NFC. As with all the Lumia phones, this will come with a few specific apps like Nokia Drive for free, turn-by-turn navigation without needing a persistant wireless connection.

Is this the trumpet for Nokia’s march back to glory in the United States? There are way too many other factors to determine that right now but if it can consistently produce high-quality handsets like the Lumia 900 at reasonable prices, I don’t see why it can’t be successful. 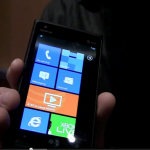 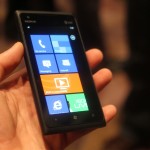 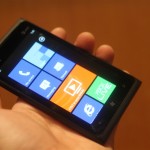 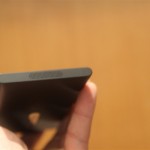 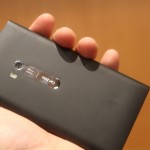 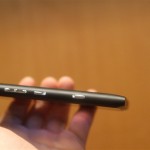 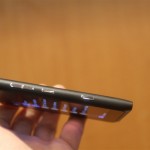 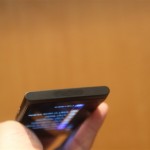 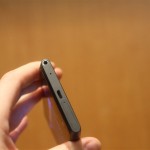 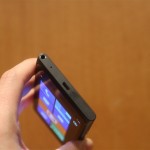 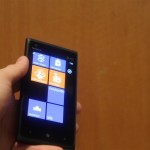 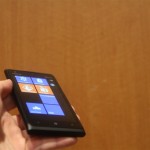 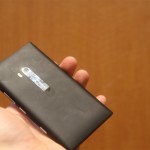 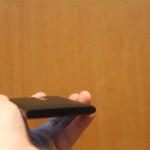 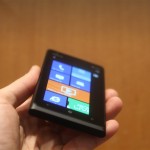 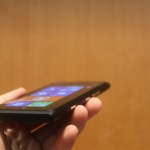 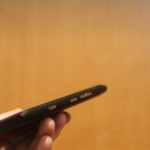 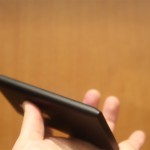 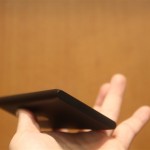 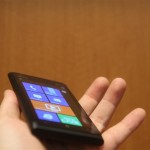 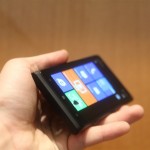 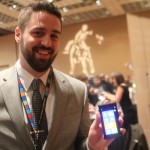 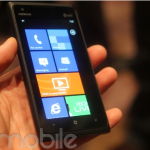 We just got back from the NVIDIA conference and the company had quite a bit to show off. From the...