Sony likes to make a big splash at CES and the 2012 conference is no different, as it introduced a bevy of new products including two new Xperia smartphones.

As you may know, Sony is buying out Sony Ericsson to make mobile devices a bigger part of its brand and we already heard about the Xperia ion earlier this morning. Coming exclusively to AT&T, this is the first LTE smartphone from Sony and it has a 1.5 GHz dual-core processor, a 4.6-inch 1280 x 720 screen, HDMI-out support, a 12-megapixel camera that can record in HD (720p). The only thing we can fault it for is launching with Gingerbread but Sony promises that an Ice Cream Sandwich update will be coming soon.

The Xperia S (pictured above) looks to be a solid handset as well, as it rocks a 4.3-inch Reality Display with 1280 x 720 resolution. Sony’s TVs produce amazing pictures, so it’s taking some of that BRAVIA knowhow and bringing it to the mobile space. This also has a 1.5 GHz dual-core processor, 12-megapixel rear camera, front-facing camera and all the goodies you’d expect from a smartphone of this class (doesn’t look like it will have LTE though). Look for the Xperia S to land in the second quarter of 2012 and it will also launch with Android 2.3 with an update to Ice Cream Sandwich coming soon.

Not a bad showing from Sony and we’ll have hands-on photos and videos for you as soon as humanly possible. Ok, so we have the Lumia 900, the Titan II, the new Xperia phones, the Droid Maxx and the Samsung 4G LTE devices – What phone are you most excited about? 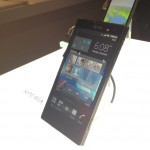 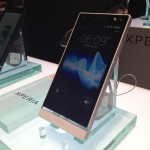 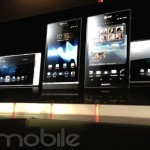 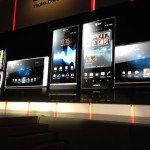 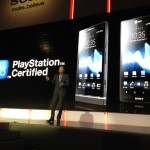 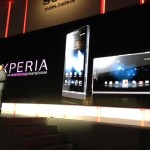 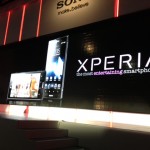 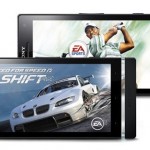 It wouldn't be CES 2012 without NVIDIA whetting our appetites for one of its Tegra 3 devices and Asus just...