The Sony Xperia S was introduced at CES 2012 and we had a chance to take this gorgeous phone out for a spin.

As you can see from the video below, the Sony Xperia S has a unique design in that there’s a clear strip at the base of the phone underneath the standard Android buttons. I’m not sure how clearly it came out in the video below but if take a look at the right angles, you’ll notice a grid pattern. That’s actually the antenna for the device and we like the little bit of design flair.

You also have a 4.3-inch 720p HD screen and it features some of that Bravia magic that Sony is known for. While we didn’t get to do extensive side-by-side comparisons with other 720p-screen devices, I found the Xperia S to have a bright and beautiful screen where colors really popped out. Seriously, take a look at it when you can.

Inside, the Xperia S has a 1.5 GHz SnapDragon processor, a 12-megapixel rear camera which can record in 1080p HD and the front-facing camera will get up to 720p HD videos. This phone won’t be hitting the United States outside of those who like to buy unlocked phones but we’ll still get a chance to review it sooner or later. It will launch in the next couple of months with Android 2.3 but Ice Cream Sandwich can’t be too far away. 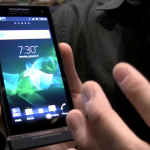 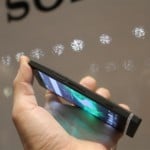 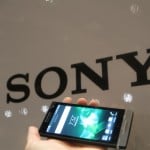 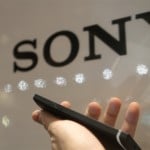 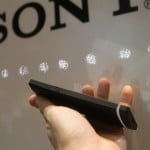 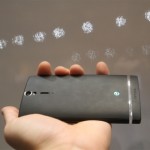 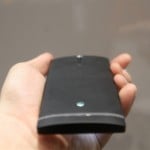 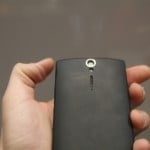 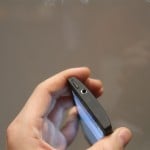 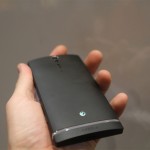 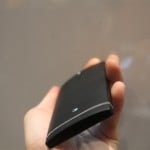 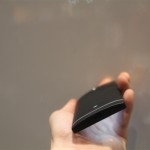 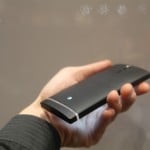 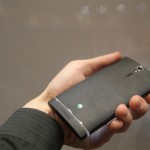 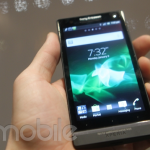