We love the Verizon 4G LTE network but if you want to use your existing hotspot abroad, you’re out of luck. Well, that changes with the just-announced ZTE Jetpack, as this hotspot has global data roaming capabilities.

Unfortunately, you won’t get those 4G speeds abroad, but you do get connectivity in 205 countries, including 125 with 3G speeds. If you haven’t tested other mobile data networks, you should know that many of these have pretty fast 3G networks – in fact, until the recent 4G push in America, mobile data connections abroad made ours look like a joke.

The ZTE Jetpack 4G hotspot will let you create a WiFi cloud which you can connect up to 10 devices to. There’s also an OLED display to give you a better idea of how you’re connected. You can find the press release after the jump or read it on Verizon’s site here. 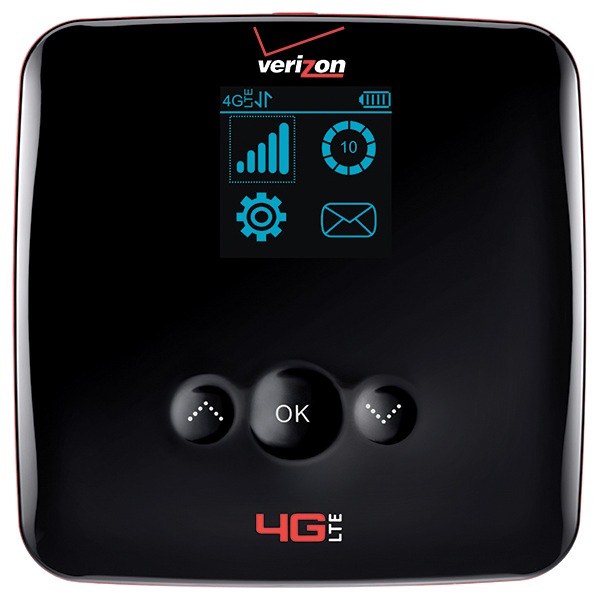 The compact Jetpack comes equipped with an OLED screen and interactive keypad to help manage connections and settings and to display data usage alerts. Consumers and international business travelers alike can enjoy Web access in more than 205 countries, including more than 125 with 3G speeds, on their Wi-Fi-enabled devices using the Jetpack to watch movies, listen to music and conduct business. Verizon Wireless leads the way in 4G with the fastest and most reliable 4G network in the United States, covering more than 200 million people in 190 markets.