It’s hard to believe that the Motorola Droid is already on its fourth version, as it seems like only yesterday when the original gave Verizon a credible competitor to the iPhone. At CES 2012, we got a look at the Droid 4 and it continues the tradition of providing a solid Android experience with a full QWERTY keyboard.

The Motorola Droid 4 is the first one to have 4G LTE support. There’s a 4-inch qHD display, 1.2 Ghz processor, 8-megapixel camera, front-facing camera and, of course, the full, slide-out QWERTY keyboard. The latest Droid has backlit keys and it’s “laser-etched” for a nice, comfortable typing experience. It’s not a thin phone but it’s thinner than its nearest competitor, the Samsung Stratosphere.

The Motorola Droid 4 has all the same software as the Droid Razr, so you can expect your MotoCast and other software. That knife cuts both ways though because if you don’t like the visual aesthetics of Motorola’s recent devices, the Droid 4 likely won’t change your mind.

The Droid 4 will be coming in the “coming weeks.” Any of you planing to pick it up?

Editor’s note: Sorry all, it looks like Vegas is getting the best of my mind. The correct video will be here momentarily and I apologize for the sloppiness. 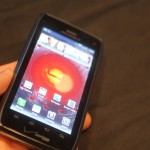 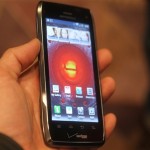 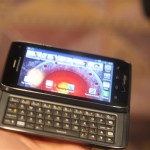 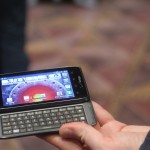 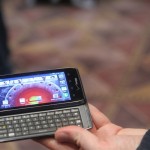 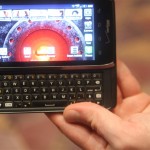 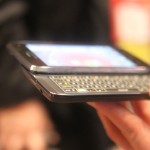 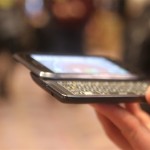 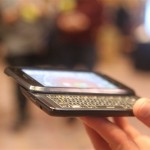 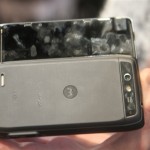 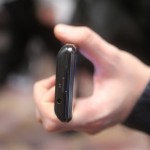 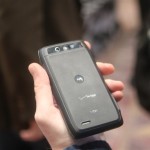 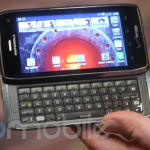 If you thought that Samsung is done innovating with its Tab lineup, then take a gander at the Galaxy Tab...