Rumor has it that Nokia is going to announce just one more Symbian device before finally kicking the platform to the curb. That device is said to be the long awaited successor to the Nokia N8, which launched in October 2010 with a 12 megapixel camera and Xenon flash. During the 15 months that thing has been on the market, nothing has come close to touching it in terms of image quality. Samsung’s Galaxy S II, Apple’s iPhone 4S, they both have fantastic cameras, but they don’t hold a candle to the N8. Now back in December we saw an image (below) of a device called the Nokia 803 hit the internets thanks to the folks at Pocketnow. They said that it would have a 3.5 inch screen, NFC, HDMI out, and not much else. Today we have a little more information about the 803 courtesy of Boy Genius Report. They corroborate much of what’s already been said, except for one minor detail. The screen is now no longer 3.5 inches in size, instead it’s 4 inches. Supposedly the 803 will also take microSIM cards instead of regular sized SIMs. The most important new piece of information however is an availability date: May 2012. 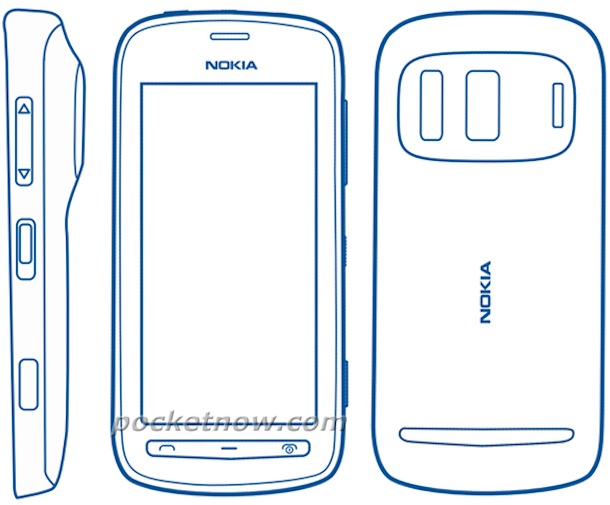 Assuming that Nokia announces the 803 at Mobile World Congress later this month, that would mean a three month gap between official unveiling to being able to buy it from your local electronics store. That’s not so bad considering the Nokia N8 was announced in April 2010 and then shipped half a year later. We still don’t have any idea about the type of camera the 803 will have, other than the fact that it’ll have “the largest camera sensor” ever seen on a mobile phone.

Image capture aside, the 803 will be running Symbian Belle, so it’ll be easy to use, but not exactly fun compared to the likes of Android or iOS. Still, if you’re the kind of person who values image quality above all else, then the 803 looks to be the device to hold out for this year.

One could argue that you don't need a personal computer to function in today's world. You can do pretty much...