LG has just announced three new Android smartphones under their new “L-Style” brand name. One of them we’ve already known about for a while now, the L3. It has a 3.2 inch screen with a resolution of 320 x 240 pixels, runs Android 2.3 Gingerbread, and should go on sale as early as next month. The next two devices are more interesting, the L5 and L7. LG hasn’t disclosed the exact specifications of either of these devices, except for saying the L5 has a 4 inch screen, whereas the L7 has a 4.3 inch screen. Both will run Android Ice Cream Sandwich and ship in the first half of this year. Will they have dual core processors? Will they have 720p HD screens? Will they have cameras that don’t suck? We’ll find out next week at Mobile World Congress, but we’re not really too excited about anything LG revealed today to be honest. What we’re looking forward to is LG’s next flagship device, which is rumored to be called the X3. It’s said to have a 4.7 inch HD screen, quad core Tegra 3 processor, NFC, and of course it’s going to run Ice Cream Sandwich. No word on when it’ll ship or how much it’ll cost, but we’re thinking summer and $$$. 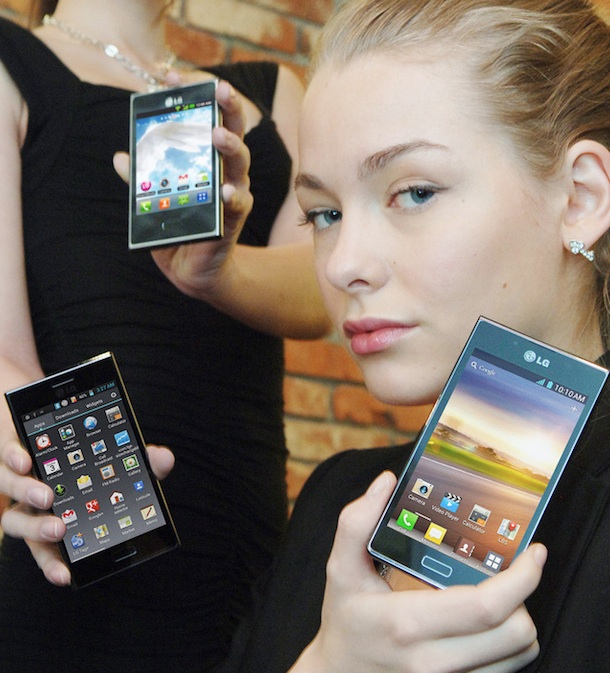 Now it’s a bit too early to say who is going to dominate Mobile World Congress this year, but LG is looking like they’re going to steal a majority of the show. Samsung is hosting their own event later in the year. HTC has two, maybe three, devices worth caring about. Nokia is going to show off a pair of Windows Phones and three feature phones no one will care about. But LG has these three new “L-Style” devices, the 5 inch LG Vu, the LG X3, and supposedly something with a gimmicky 3D enabled screen. That’s six smartphones in total.

So what are you looking forward to at MWC?

So we heard Panasonic is preparing to enter European smartphone market, but up until this point we didn't have a...