LG’s finally announced the device we’ve all been waiting for, their flagship Optimus 4X HD. Before we get to that, let’s cover the other smartphones LG has announced during the past few days. First up is the Vu, a 5 inch monstrosity with a 4:3 aspect ratio and a stylus that’s a direct competitor to the Samsung Galaxy Note. Next up is the L3, L5, and L7 trio. They’re supposed to be stylish, but we say beauty is in the eye of the beholder. And let’s not forget the LG Optimus 3D Cube and LG Optimus 3D Max, which for all intents are the exact same device, except that one has 16 GB of storage (Cube) while the other only has 8 GB (Max). But wait, there’s more! The Optimus LTE Tag, which as far as we can tell is nothing more than a budget LTE Android smartphone that also comes with NFC. 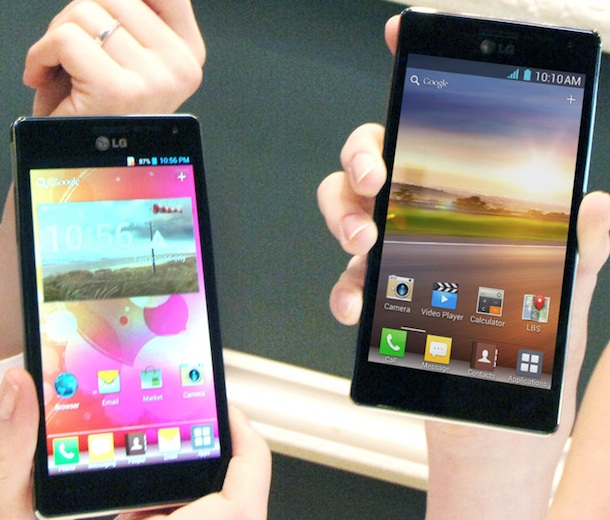 But back to the Optimus 4X HD, the 8th smartphone LG announced before the start of Mobile World Congress, it packs a 4.7 inch 720p display, NVIDIA quad core Tegra 3 processor, 1 GB of RAM, 8 megapixel camera, 2150 mAh battery, and has 16 GB of built-in storage. It’s set to come out in Europe during the second quarter. No, we don’t know how much it’s going to cost, and we definitely don’t know when/if this thing will come to the United States.

The bigger question is what else does LG have up their sleeve? Seriously, who announces this many smartphones before the start of a tradeshow? There are rumors that LG will announce a budget Windows Phone called the Miracle, but no one actually cares about that. At this point, with Samsung not even bothering to show up at the show, the only other company worth watching is HTC. They too will announce something that uses the Tegra 3 chip.

The Android Market's road to getting where it is today was a rocky one, and even though it's never looked...