New member of the Transformer tablet series is touted as “stylish and affordable,” and is as such catered toward mass market, perhaps first-time tablet buyers who can’t imagine using virtual on-screen keyboards. It’s a solidly built device, but we can’t help noticing it feels cheaper than the Transformer Prime, sporting more plastic than metal. As a matter of fact, it’s like a quad-core version of the original Eee Pad Transformer. I guess this move to cut the material cost is part of the equation, to cover an additional segment of the market – “young and trendy.”

The 10.1-inch LED Backlight screen has 178 degree viewing angle, and you can easily read a book on it. Its 1280×800 pixels resolution was considered top notch until recently, though even now I think it’s more than good enough for a vast majority of users.

On each side of the Pad 300 is a speaker, which together with ASUS SonicMaster technology, promises to deliver “supreme audio” quality.

An 8-megapixel camera with large F2.2 aperture and 5-element lens is on the back, allowing you to take full HD 1080p videos and high-quality photos. On the front, there’s a 1.2-megapixel one used for video calls.

At just 635 grams, the Asus Transformer Pad 300 is not the lightest tablet on the market, but it’s still not a heavy device… until you plug the keyboard dock which adds 546 grams to the mass and, even more importantly, 6 hours of additional tablet use (for a total of 16 hours).

The blue model looks kinda “classic,” whereas the red one is chic… or at least me thinks so. What do you say? 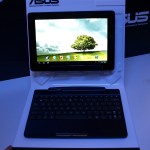 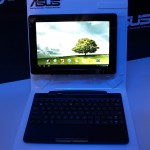 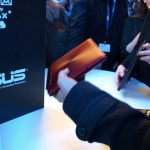 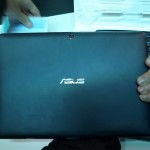 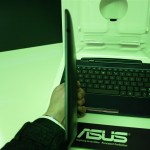 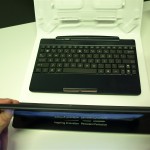 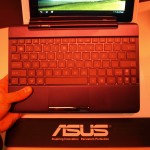 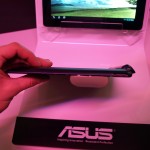 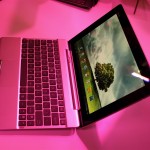 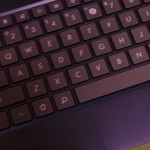 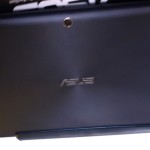 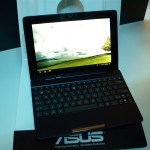 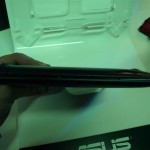 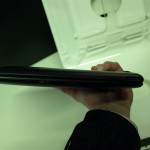 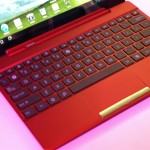 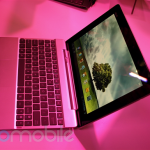 NAVIGON had few important announcements ready for the Mobile World Congress, with its iOS and Android apps getting important updates....