The pouring rain in Austin has been a major downer for SXSW but the GroupMe folks aren’t shying away, as they’ve put up a few tents in front of the Downtown Burgers, which has been renamed The GroupMe Grill. Giving away free food and beer is a time-tested way to get on the good side of the SXSW attendees.

The company tells me that just because it’s a part of Skype doesn’t mean that it’s lost the fire in its belly to improve its products. Looking at the app today compared to a year ago does attest to that but you have to wonder what happens moving forward – especially once the founders have vested out. For now, GroupMe is still the best group-messaging app I’ve used and the grilled cheese sandwiches are pretty darn good too. 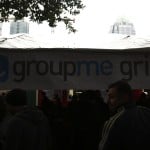 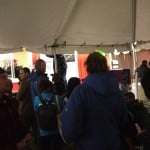 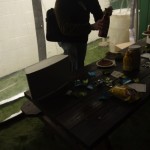 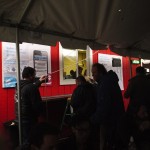 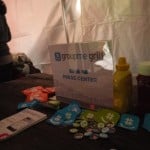 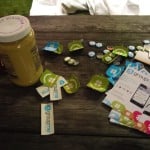 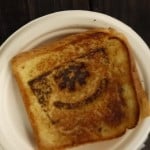 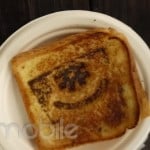 SXSW: Loku Pocketbook aims to help you find cool things around you

It's a time-honored tradition at SXSW for companies to give away breakfast tacos in order to capture your attention and...