South by Southwest is a little bit of a different conference than we normally go to and the booths aren’t as massive as other shows but Microsoft’s was cool enough to show you a quick photo tour.

As you would expect, Windows Phone is a major item being showcased and there’s even a few Lumia 900 units floating around, even if Microsoft can’t give us a hard release date. I don’t know if it’s a good thing that many of the people who visited the booth with me haven’t seen the mobile operating system yet. On the plus side, there were a lot of “oohs” and “ahhs” once they did play with it.

Microsoft was also showing off a Samsung tablet which rocks the Windows 8 Consumer Preview. Sure, the tablet with a fan isn’t a great thing but Windows 8 runs very smoothly on this thing and I’m still convinced that this is the only credible threat to the iPad.

The company is also doing some neat things with social media, as if you visit the booth and tweet out a long phrase, you can win a snap-on watch or a portable speaker. I got the speaker and it rocks. 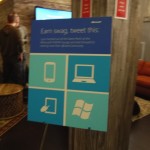 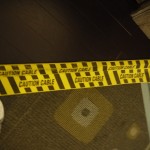 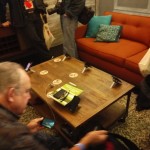 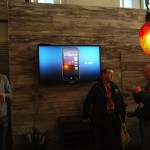 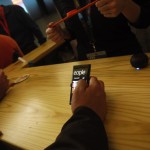 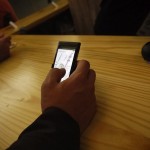 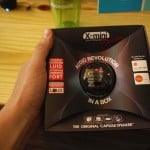 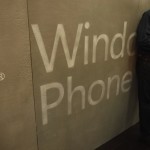 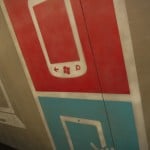 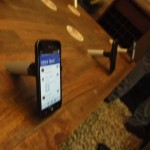 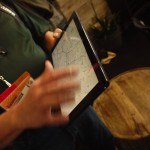 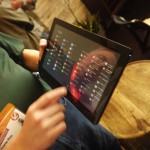 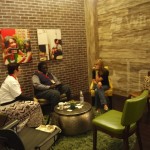 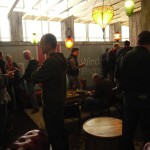 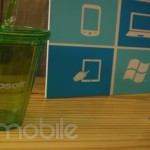 Last year, GroupMe was a plucky little startup which was the breakout hit at SXSW because it was a great...