Samsung’s Galaxy Note may be headed to our favorite underdog carrier Sprint. This juicy tidbit comes from an advertisement spotted on Sprint’s website that appears to contain the Galaxy Note (the ad has been removed as of the writing of this post). Neither Samsung nor Sprint have announced that the device will launch with the carrier, so this placement is unusual.

Admittedly, this could be a generic image or even one put there by mistake. From time to time, advertising agencies grab a stock image to represent a device and us netizens read too much into their choices. And yes the device on Sprint’s page is unbranded, but what mobile device other than the Galaxy Note would be portrayed as large as the lady standing next to it? 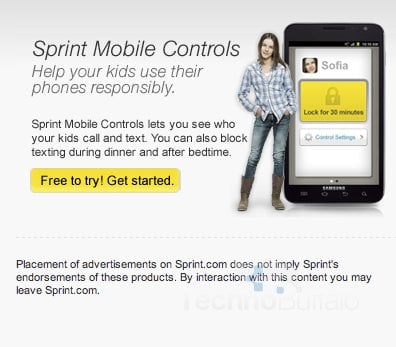 [Via Techno buffalo and Engadget]

Wish you went for the white Galaxy Nexus? Replace the back yourself!

If you're holding onto a Galaxy Nexus and wish that you would have opted for the white version, then you're...