Sony is apparently preparing a new low-end Android smartphone marked as ST21i. The information comes from the TechBlog.gr, which was kinda enough to share two photos of the device.

We don’t have all the information about this little fella’ but we do know it’s an entry-level device that rocks a 3.2-inch HVGA touchscreen, 800MHz processor, 512MB of RAM, 3-megapixel camera, while Android 4.0 is running the show. And we thought Ice Cream Sandwich requires more RAM and faster CPU? Either we were dead wrong or the ST21i isn’t exactly the snappiest phone around. I would go for the latter explanation though you never know.

Anyway, we’ve no idea when Sony will launch the new phone or (for that matter) whether that will actually happen. We will try to follow this story and let you know as soon as we hear something new. Stay tuned in the meantime… 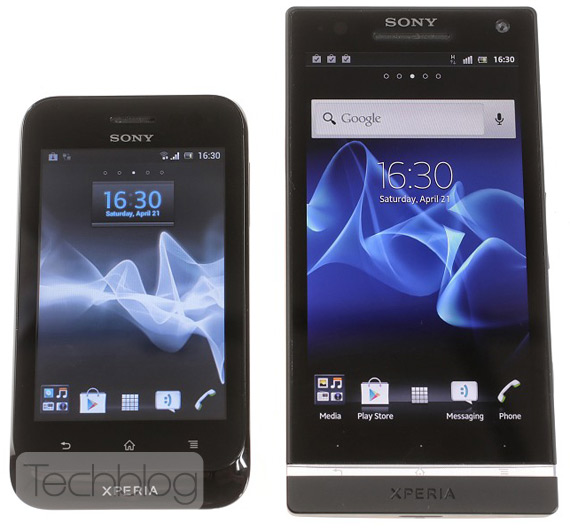 If you or someone from your company need a real tough push-to-talk phone and you also happen to live or...