Research in Motion showed off its BlackBerry 10 operating system at BlackBerry World today and there was a lot of excitement because it delivered a BlackBerry 10 Dev Alpha device to those attending. We spent a little time with it and you can check out the pictures below, unfortunately they weren’t allowing videos.

The strange thing about the BlackBerry 10 Dev Alpha device is that it’s not running BlackBerry 10, it’s running a stripped down version of BlackBerry OS 2.0. I know what you’re thinking, cue the sad trombone but RIM promises that the same QNX kernal on OS 2.0 is what BlackBerry 10 is running. Having this device ahead of time will allow app makers to create and test their programs well ahead of BlackBerry 10’s release.

The device itself feels pretty solid, even if it’s just a touchscreen slate. I believe the screen is 4.3-inches and it’s running on the OMAP chipset. Unfortunately, many of the PlayBook apps were missing, so the only thing I could use on the device was the browser and the camera.

BlackBerry 10 does really look interesting but until we can actually play with it, we can’t really judge it one way or another. 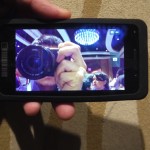 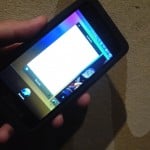 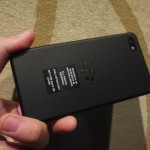 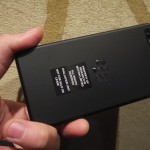 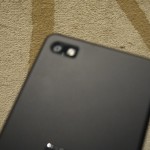 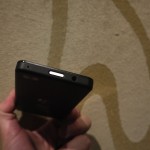 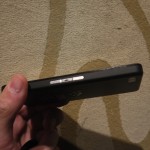 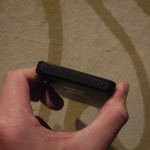 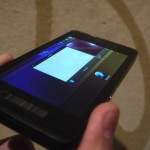 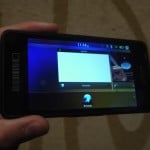 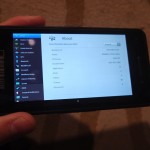 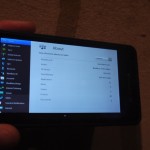 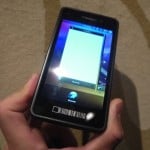 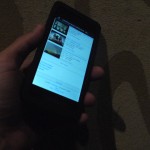 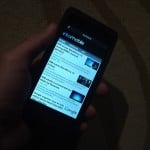 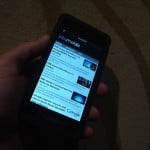 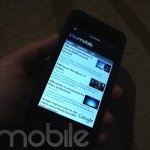 Research In Motion is holding its big BlackBerry World conference in Orlando and it just finished the keynote speech. The...