Samsung SGH-i667 aka Mandel, the Windows Phone we thought will be unveiled at CES, has been caught the in wild, as you’re about to see from the image below. Moreover, the same device has seen connected up to Zune Desktop, as illustrated in the image above.

As far as we know (and we really don’t know that much), it’s not a high-end phone, boasting just 8GB of built-in storage. In that sense, it could’ve been a successor to the Focus Flash or something like that. Moreover, we’re not sure whether Samsung still plans to release this baby or replace it with something better. The rumor is that they’re working on a flagship Windows Phone 8 device, one that would mimic the brand new Galaxy S III. Then again, that’s just a rumor and at this stage we don’t have a single photo that would confirm the claim.

And now the mentioned photo of Mandel’s back… 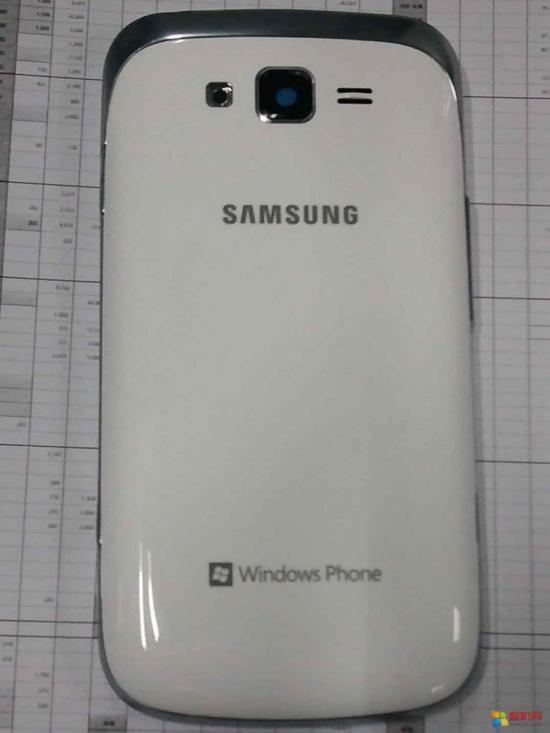 No solid iPhone rumors = no iPhone at WWDC this year

iLounge recently picked up some "insider information" on the next iPhone. According to the report, Apple's sixth-generation handset will support all...