With Google I/O just about 20 days away, we can’t say that we’re surprised to see that a possible press shot of the Nexus tablet. We’re more than aware that Google is set to announce its own tablet device at one of the keynotes during the I/O conference, and while nothing is confirmed, it’s looking pretty clear right now.

The shot you see above almost looks like a bigger Galaxy Note. The 7 inch tablet is made by Asus, but Google had a large part in its creation. While many manufacturers have released stock Android tablets, the Nexus tablet will soon be the first “Google Experience” device, with the Motorola Xoom making a small exception.

All decked out in white, with what looks to be a rubber grip pad at one end, the Nexus tablet isn’t anything groundbreaking in the design area but we do like the look of it. The internal  components of the tablet should rock the NVIDIA Tegra 3 quad-core processor, which should easily go the distance in any tablet venture you can throw at it. Other specs have yet to be revealed, but we’d expect some camera action on the rear side. As far as the front of the device is concerned, you can see a front-facing camera, proximity sensor, ambient light sensor, and an ear piece. We do doubt that the tablet will have a cellular radio inside but Google may want to introduce some sort of WiFi calling solution ala Google Voice for the device.

Something that keeps getting thrown around is that the Nexus tablet will ship with Android Jelly Bean, which I find hard to believe. While anything is possible, I’d assume that the device will ship with Ice Cream Sandwich and receive the Jelly Bean update around the time that the next Nexus phone (or phones) is released. That said, Jelly Bean could officially be announced at I/O, and maybe we’ll see something along the lines of Key Lime Pie this Fall.

The render looks pretty legitimate, so what do you think about it? 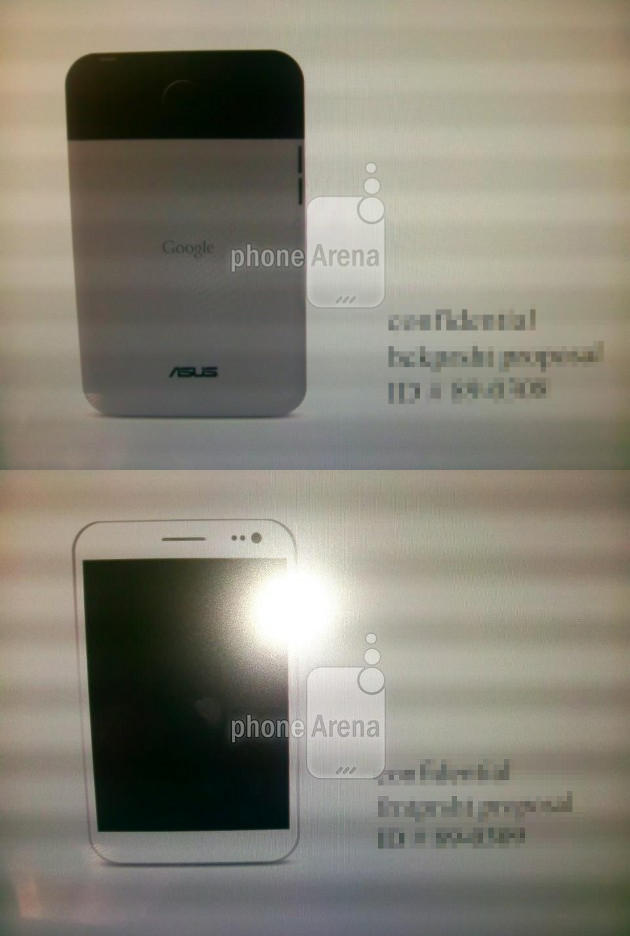