An interesting post this morning out of Network World provide a glimpse into an iPad prototype from the early 2000s. As we know from an interview with Steve Jobs at the 2010 All Things D conference, the iPhone was actually inspired by the original iPad design after an engineer was able to get a few key things working in the iPad prototype. In the interview, Jobs stated:

“I’ll tell you a secret. It began with the tablet. I had this idea about having a glass display, a multitouch display you could type on with your fingers. I asked our people about it. And six months later, they came back with this amazing display. And I gave it to one of our really brilliant UI guys. He got [rubber band] scrolling working and some other things, and I thought, ‘my God, we can build a phone with this!’ So we put the tablet aside, and we went to work on the iPhone.” – Steve Jobs

Network World’s Yoni Heisler dug into Apple vs. Samsung court documents and unearthed a deposition of one Jonathan Ive, Apple’s Senior Vice President of Industrial Design. A portion of the videotaped deposition was recently released for public consumption, and during the course of the deposition, Ive showed pictures of a three-dimensional tablet mockup believed to be the first known reference of the iPad.

Without further ado, here’s a first look at the first known iPad prototype. 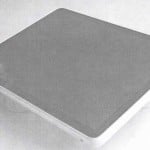 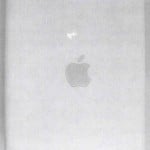 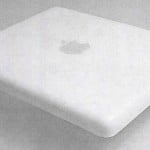 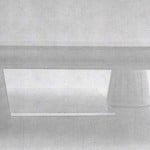 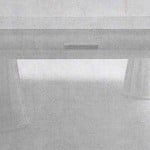 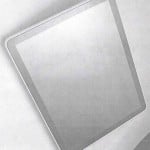 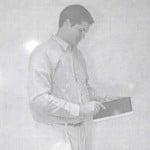 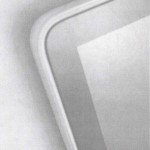 Twist location sharing app now out of beta, available on the App Store

Twist for iOS is a location sharing application that informs someone you're meeting up with exactly when you'll arrive. Imagine...