Rebtel released results of its first Labor Day Communications study, which polled U.S. adults on communication trends and preferences when it comes to use of devices, services and platforms for work. Compiled from a survey taken on August 21 – August 23, the data suggests that 14.1% of U.S. adults (ages 17 and older) own their own business, and of those that do – 38.2% are multinational companies. Men were more likely to own their own business than females (17.3% vs. 10.2%), but women were more likely to indicate they own a multinational business (42.4% vs. 37.8%).

Some other findings include: 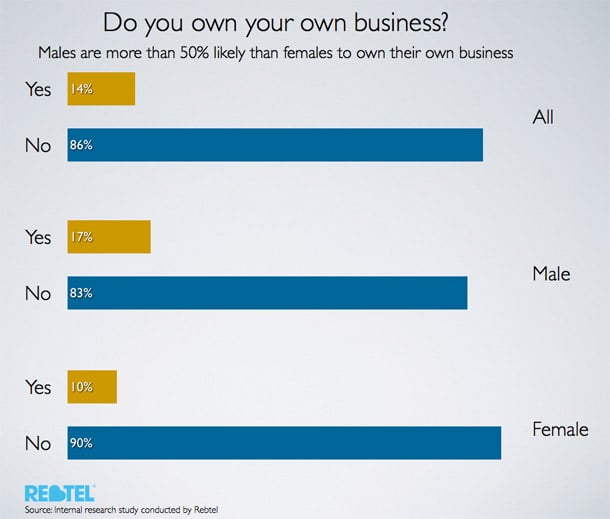 Evernote has once again improved its Android app to make it take advantage of the new features found in the...