Once again we can see the soon-to-be-launched Huawei Ascend Mate showing its face. This time, however, it’s not being flashed by the company’s CEO, but we don’t mind. Plus we also have one of the upcoming ads to show you which highlights the phablet’s huge screen comparing it to “some other” device that has a 5.5-inch display. Yup, that’s the Samsung Galaxy Note II Huawei is trying to mock. And it has a reason, as its device not only has a bigger screen, but also a full HD one, while using faster quad-core processor clocked at 1.8GHz.

While I personally think devices like these are too big to carry around, I know quite a few folks who don’t mind having that big of a phone. In fact, the Ascend Mate virtually makes 7-inch tablets irrelevant — if you have one of these, you want a bigger tablet (if you need a tablet at all).

We’ll make sure to get back to you to share some hands-on experience with Huawei’s products from the floor of CES. Stay tuned… 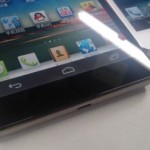 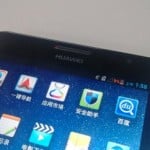 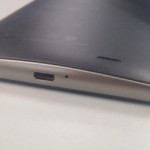 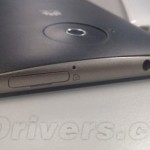 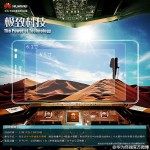 BLU Products announced that its next smartphone, Vivo 4.65 HD, will start selling in January. The device will be available...