Huawei is on a roll, introducing two high-end handsets at CES this year. Besides the souped-up Ascend D2, the Chinese manufacturer also introduced the Ascend Mate.

The Mate is Huawei’s answer to Samsung’s popular Galaxy Note series of supersized phones. The Mate goes beyond the Note II with a 6.1-inch display with 720P resolution and 1.5 GHZ quad-core processor. The included 2GB of RAM is competitive other high-end handsets and tablets. It’s a big phone and has room for a high-capacity 4050 mAh battery that should provide plenty of power for a typical day.

Externally, the front of the slab-style phone has a series of capacitive buttons and a front-facing web camera. Just like its little cousin the D2, the Ascend Mate also has a large white area underneath the display. On the back is an 8-megapixel camera with autofocus and LED flash. The camera has features like geo-tagging and face detection and can record 1080P video at a respectable 30 FPS. There’s also a small speaker at the bottom for your music-listening needs. The rest of the outer casing is standard fare including a microUSB port for charging and syncing purposes.

On the performance front, the Ascend Mate zips right along, despite the added burden of the Emotion UI. It’s a big phone, one of the biggest we’ve seen, and it really pushes the limits of usability, especially with one-hand. Software-wise, the Ascend Mate ships with Android 4.1 Jelly Bean, an upgrade to Android 4.2 will be coming soon after launch. 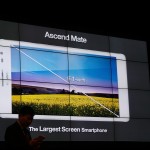 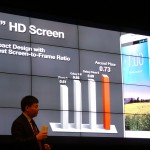 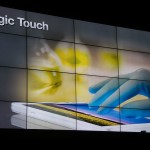 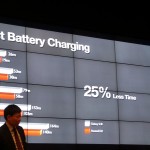 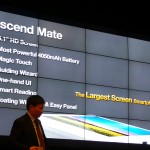 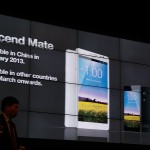 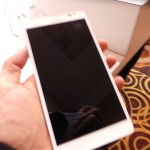 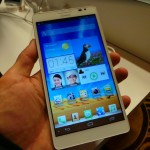 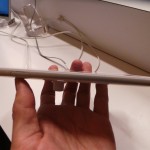 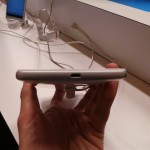 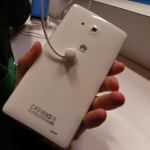 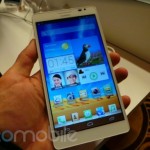 Huawei is kicking off 2013 with a bang, introducing two high-end handsets at CES this year. Besides the supersized Ascend...