We did hear rumors that Intel will bring Lexington Atom-based smartphones to Africa. We just didn’t know that will happen so fast… The Yolo smartphone is announced for Kenya and it’s officially the first such device using Intel chips for the continent.

Based on Intel’s reference design from CES, it’s an entry-level device that comes with a 1.2GHz processor, 512MB of RAM, 400MHz GPU, 3.5-inch HVGA screen, 4GB of internal storage, microSD expansion slot, while Android 4.0 Ice Cream Sandwich is running the show. Size wise, the Yolo measures 110.5x61x12.6mm and has a weight of 132 grams. As for the price, Safaricom will sell this baby for 10,999 Kenyan shillings, or some $125.

No word whether Intel will bring Yolo to other markets, but we’re sure they’re eyeing the whole of Africa as well as parts of Asia and Latin America. Emerging markets may care about a device as “powerful” as Yolo while the West will most likely ignore it, opting for something better instead. 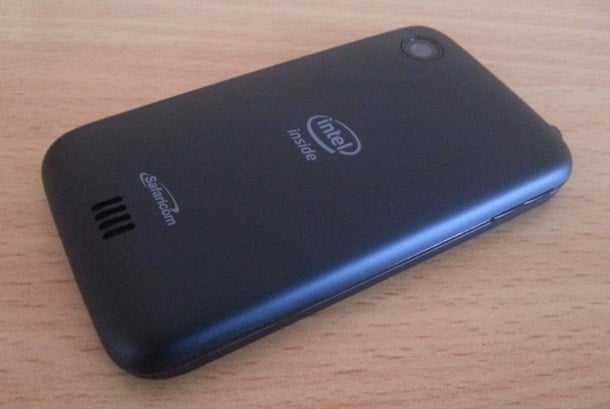 [Via: TechCrunch, images from TechWeez]

Infobar is back in Japan; This time it’s made by HTC with Android running the show

It's been a while since we talked about KDDI's Infobar phones. The last model we've seen was running Android and...