As part of its efforts to get as many developers on board as possible, BlackBerry is giving away a number of “special edition” BlackBerry Z10 units to select developers willing to port their apps to the new platform.

What’s unique about this version of the device is that it comes in red and that only 12,000 are available, each having its own number. The cable charger and headphones are the standard black, though.

The photos you can see here come from Hamilton-based Joey Beechey who posted them on Twitter. As you can attest for yourself, his special edition BlackBerry Z10 is number 543.

Earlier in the year, BlackBerry organized a competition, offering up to $10,000 to developer who makes the best app for the new BlackBerry 10 platform. 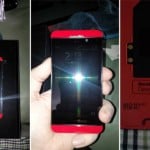 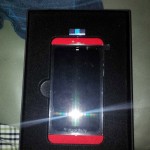 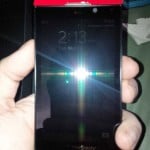 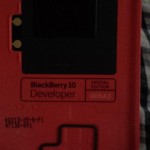 The Lenovo K900, which we know as the world's first Android smartphone with Intel's dual-core processor, will hit the streets...