During the Samsung Forum in South Africa, the Korean giant unveiled two new devices – Galaxy Star and the Galaxy Pocket Neo. As you can imagine, these two aren’t made for high-end users — there’s the Galaxy S4 for them — though they do run Android 4.1 Jelly Bean out of box.

The Galaxy Star comes with a 3-inch QVGA screen, 512MB of RAM, 2-megapixel camera, dual-SIM support, EDGE data and 4GB of internal memory. The other device (Galaxy Pocket Net) adds HSDPA support to the mix, making it faster to access Internet services while on the go.

Pricing and availability information were not announced, but somehow we doubt we’ll see this duo unveiled in the West — both seem slated to the emerging markets of the world. 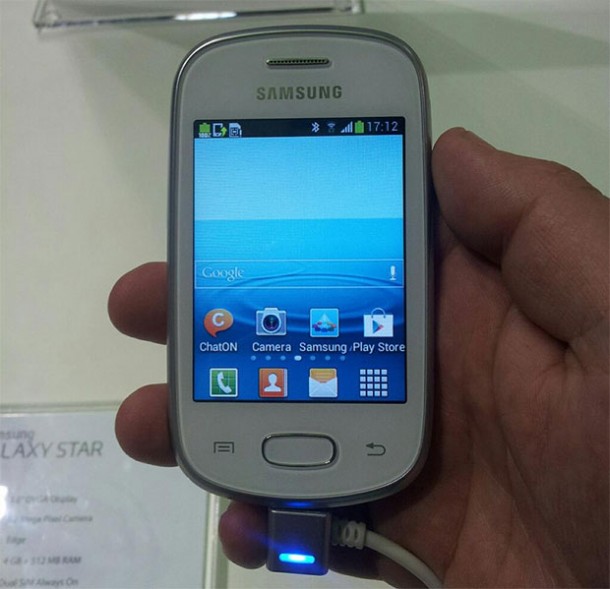 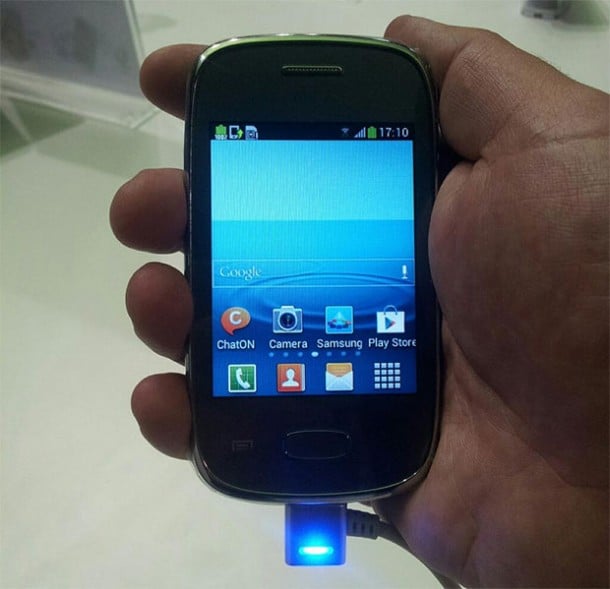