Another Android based gaming console has been officially announced today. The Mad Catz M.O.J.O. joins the likes of the Ouya and the GamePop in the gaming micro-console world, allowing Android games to be played directly on a TV. The M.O.J.O. will run the Google Play Store as well as the Amazon Appstore, allowing users to download a variety of titles, even ones that have been purchased and installed on other Android devices.

The M.O.J.O. will be compatible with a host of Mad Catz peripheral devices, such as GameSmart controllers, mice, keyboards and headsets. The console will ship with the Mad Catz C.T.R.L. Wireless Gamepad.

Launch dates and pricing have yet to be announced.

San Diego – June 11, 2013 – Mad Catz Interactive, Inc. (“Mad Catz”) (NYSE MKT: MCZ) announced today the Mad Catz M.O.J.O., an Android™ Micro Console configured to harness the maximum gaming horsepower from an Android device expected to ship Holiday 2013.
“M.O.J.O. is basically a supercharged smart phone with no screen that plugs into your flat screen TV to bring the living room experience to mobile gaming. M.O.J.O. is designed to interact seamlessly with our GameSmart controllers, mice, keyboards and headsets, in fact, the entire eco-system of gaming peripherals.” said Darren Richardson, the President and Chief Executive Officer of Mad Catz Interactive, Inc. “We also want M.O.J.O. to be a truly open platform. People are already comfortable buying games from Google Play™, Amazon®, TegraZone™ or any other retailer of their choice. They play those games on their phones and tablets already, and with M.O.J.O., they will be able to play them in the living room at no additional cost. The same approach applies to movies, music and any other digital media. Our focus is on providing the best hardware configured for performance, not forcing people to buy content from us.”
M.O.J.O. is expected to include the Mad Catz C.T.R.L.R Wireless GamePad. A true, console quality controller, the C.T.R.L.R features both Bluetooth® classic and Bluetooth Smart (4.0) technology which provides ultra-low latency, interference free gaming and exceptional battery life. In addition, the C.T.R.L.R features a ‘Mouse-Mode’ which allows gamers to enjoy many software titles originally designed for a touch interface in the comfort of their living room. 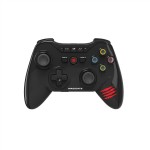 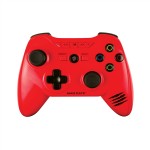 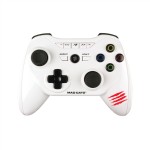 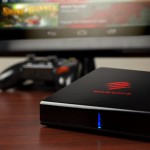 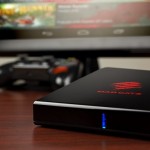 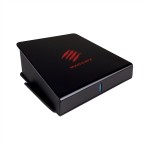 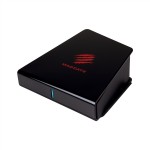 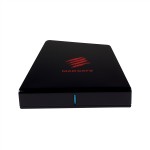 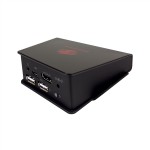 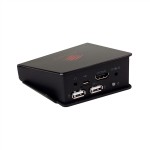 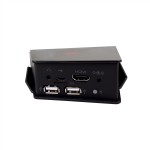 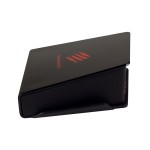 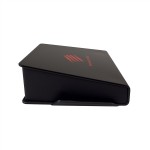 Instead of having a physical presence at E3 this year, Nintendo decided to get all futuristic on us and broadcast...