Once upon a time there were two separate social networking apps that lived in harmony on our smartphones. Instagram was an app for creative photography and Vine was an app for creative video clips. If you wanted to snap a photo, you knew instantly to tap Instagram. If a moment you wanted to share required more than just a mere still picture, you tapped Vine. Today, that harmony has been broken. Instagram announced that you can record and share videos in the app alongside photos. So, when you want to take a video, which app do you tap from now on? Time to go head-to-head in five categories to find out.

Instagram lets you record videos up to 15 seconds in length, while Vine limits your videos to no more than 6 seconds. Some people might prefer the limitation because it alleviates the issue of pointlessness or rambling in videos. However, I think most people would agree that there’s a clear advantage in having an extra 9 seconds to capture a moment and share with friends in its entirety.

There are multiple ways to judge speed and fortunately Vine wins all of them. First of all, it’s a lot quicker to film a video for the most part because you’re done in 6 seconds instead of 15. It’s also quicker to share the video because Instagram has far more steps to complete. On Vine, you film your video and share it. That’s it. On Instagram, you first have to switch to video mode, then film the video, then apply a filter, then choose a cover photo, then share it. It’s a significantly larger chunk of time. Finally, I’ve already noticed a few bugs in which videos simply don’t load on Instagram. On Vine, not only do they load instantly as you scroll by, but the videos loop so you don’t need to press play again to replay them. Vine wins on all fronts for speed.

You already know that Vine has far fewer steps to create and share a video, so Vine already is easier to use. On top of that though, Vine has something called focus. The app serves one purpose: video. By nature, having one aim is simpler than having two. Instagram now serves up both photos and videos, which is great for having all the content in one place, but you’re less likely to know what you’re getting yourself into. Scrolling through the Instagram feed and catching a video out of the blue every so often can be somewhat of a jarring experience.

Well this is a fairly easy one. Instagram as of today has over 130 million active users. Vine isn’t even close to that number. When it launched on Android, the number was at 13 million. That’s pretty good for an app that launched just this year, but Instagram is clearly ahead. More users means more people are likely to see your videos. Instagram is also compatible with more sharing services, while Vine is limited to Facebook and Twitter. Although Vine does embed videos right within tweets on Twitter and Instagram does not, it’s a minor feat in the grand scheme of things.

Instagram made sure that its video feature would benefit both regular users and those looking to get particularly creative. You can add a cover photo to your video to cleverly choose the first impression, plus add one of thirteen filters exclusively designed for video. Instagram will also stabilize your footage for you to remove shakiness. Both Vine and Instagram allow users to pause recording and then pick up later at a different scene to creative individual clips within the video, but only Instagram lets you remove a clip if you want to try again at a better shot. 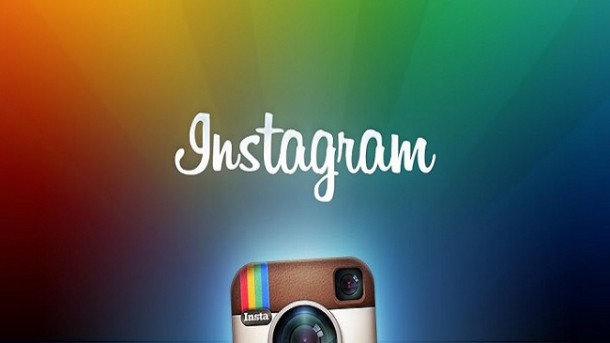 Instagram won three out of the five categories and therefore deserves the title of “champion” in this competition. With up to 15 seconds of video footage, a large audience of 130 million active users, and plenty of options for creative folks like filters and clip removal, Instagram is equipped to nail videos now in addition to photos. If you prioritize speed and simplicity over the other categories, you’ll probably stay loyal to Vine. I personally prefer how videos loop in Vine and how they are embedded within tweets, but until Vine has a solid answer to Instagram video, it is arguably inferior.