Rovio has got something big for us next Monday, July 15th. The masterminds behind Angry Birds have released a Star Wars Episode 1: The Phantom Menace themed picture, which means that Angry Birds Star Wars will be getting some new levels, characters and features next week. Rovio released it’s Star Wars themed version of Angry Birds in late 2012, and has been keeping the game fresh with updates on a regular basis since then.

While Star Wars nerds will contest that Star Wars Episode 1 was a little, um, disappointing, that doesn’t mean that the new Angry Birds game won’t be fun. From the picture, it looks as if Rovio is casting Red as Anakin Skywalker, which would lead to some interesting developments. Will Red eventually go to the dark side and fight with the evil pigs? Let’s just hope that they keep that annoying Gungan Jar Jar Binks out of the game.

Have patience young padawans, all will be revealed on Monday, July 17th.

May the force be with you! 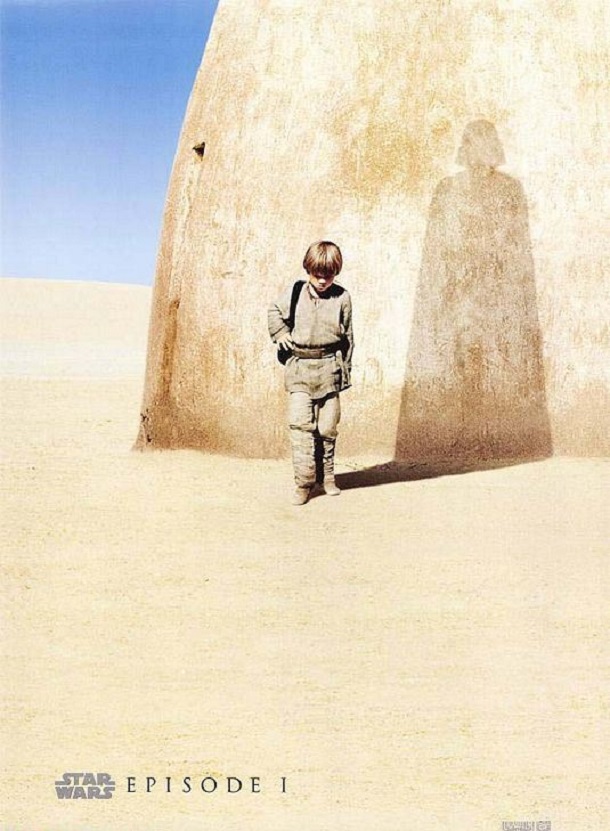