Pantech is preparing to unveil a device that looks somewhat similar to the also-upcoming LG G2, featuring volume controls on the back of the phone. The soon-to-be-launched Pantech Vega LTE-A (model number IM-A880S) has the power button and a touchpad on the back, and may be announced a day before LG pulls the curtain from its new flagship. That’s August 6th for those of you who haven’t been following the G2 saga.

It is said that SK Telecom will be the first carrier to sell the Vega LTE-A though other carriers may join at a later date. We’re still not sure whether this device will ever make it to the western hemisphere and can only hope the Korean company will find a mutual ground with the major carrier groups all around the world… 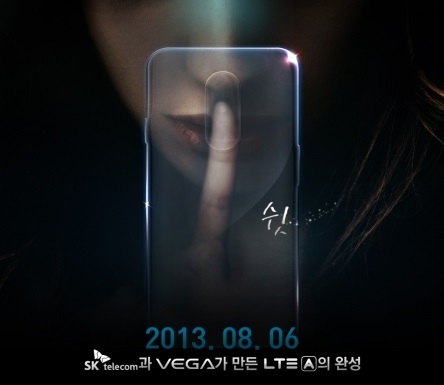 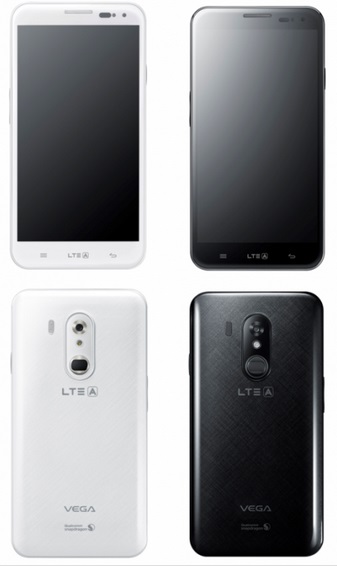