It’s Sonic’s worst NiGHTMARE! Sonic has been sucked into a world of nightmares created by Wizeman, and must defeat the Deadly Six, who are riding on gigantic Nightmaren monsters inspired from the game NiGHTS into Dreams…

Ok Sonic fans, get ready for this one! The newest Sonic game for the Wii U, Sonic Lost World: Deadly Six Edition is coming to the Wii U and the 3DS on October 18th.

The new Sonic title includes Mario Galaxy like gameplay, with Sonic rushing through levels battling against baddies from the Sega Saturn classic, NiGHTS into Dreams.

The Deadly Six edition will be available for all customers who pre-order Sonic Lost World, and will come with a download code for an extra character pack, NiGHTMARE DLC.

So what are you waiting for? Pre-order Sonic Lost World today! 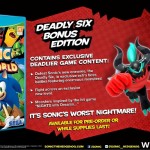 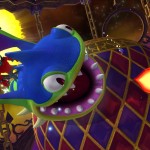 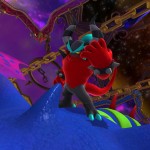 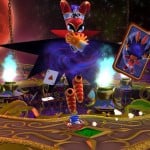 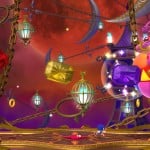 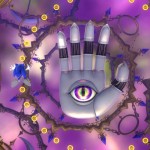 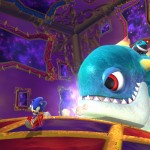 [Via: All Games Beta]