NVIDIA’s rumored Tegra Tab has just made it through the FCC, giving us some more details on the P1640 tablet, dubbed the Tegra Tab. FCC photos show the device touting a 7-inch 1,280 x 800 IPS display, and a device manual depicts a stock looking flavor of Android Jelly Bean, a 5MP rear-facing camera and a front facing HD snapper, and a stylus akin to Samsung’s S Pen. Also depicted are both front-facing and rear-facing cameras, a 3.5mm sudio jack, an HDMI port, base port and a USB port as well. The Tegra Tab looks to have front-facing stereo speakers similar to HTC’s handsets with BoomSound.

Previous rumors have suggested that the Tegra Tab will come packing a Tegra 4 chipset clocked at 1.8GHz, with other specs still elusive. We’re still not sure exactly when NVIDIA will be rolling out the tablet or what pricing will be, so check back with us for details as they emerge. 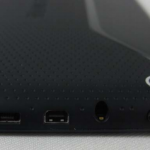 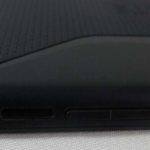 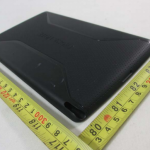 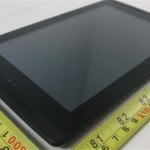 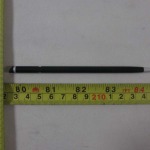