An LG device that could be the next Nexus phone has been spotted passing through the FCC. The filing was submitted by LG for what seemed to be a G2 variant, touting some hardware and antenna changes. The FCC pictures however show a device that looks a bit different from the G2, resembling the Nexus 4 more than anything. The device lacks the G2’s rear button and a camera situated on the side of the unit. Interestingly, the FCC filing has the LG G2 owner’s manual attached to it.

About a week ago, we saw the D820 pass through the FCC, which many speculate could be the Nexus 5 as well. The D820 is expected to rock a 5-inch display, Qi wireless charging support, 7-band LTE and could possibly be touting a Snapdragon 800 processor running android KitKat.

From today’s pictures we can see a headphone jack on the top, and a power button and volume rocker gracing the sides of the device. A USB charging port is on the bottom, and a mysterious addition just above the camera on the backside of the device. The little black rectangle could be a fingerprint scanner or an IR blaster. That’s a really bad spot for a fingerprint reader, so who knows what the little black box holds.

So check out the photos below, as well as the FCC for more extensive details. Is this the Nexus 5? Let us know your thoughts in the comments below. 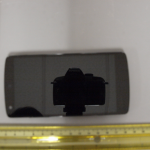 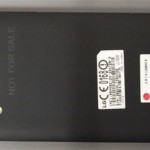 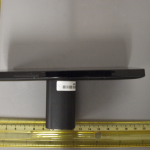 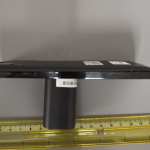 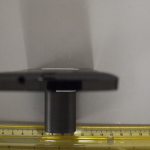 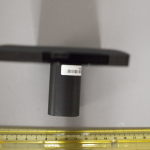