The second day of the InsideAR conference is getting to an end, and it’s great time to share some of my impressions.

As you would imagine, most attendees here are excited about the prospects of augmented reality. I had a chance to check out quite a few demos, including IKEA’s interactive catalog that allows buyers to virtually try out some 90 furniture pieces at their homes; Audi’s eKurzinfo – augmented reality user manual; LEGO’s “what’s in the box” app; Mercedes vision of the AR-assisted driving, and few others. In addition, I was able to try out Vuzix’s Smart Glasses and hear from their representatives about the company’s plans. The major news here is that next year we should see their first AR-powered sunglasses, which prototype unit looks pretty cool.

At the moment, most companies rely on augmented reality technology to make their products (or catalogs) fancier, but we’ve got to learn about some real-life use-cases coming in the near future. For instance, IKEA plans to include video manuals in its app; not only will you be able to see how that cradle fits your living room, but will also get step-by-step assembling instructions. 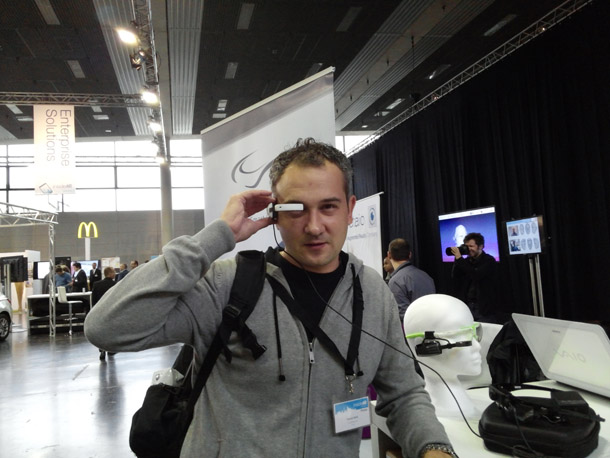 One other use case we’ve seen at InsideAR involved the use of smart glasses at the airport check-in desk. In this scenario, an agent would place your boarding pass next to the passport or ID card, and let the software do the magic – it would either clear you for boarding (if the name on the boarding pass matches the one on the passport) or ask you to step aside in which (unfortunate) case you will be “manually” checked. By using this technology, airport staff would be able to save a ton of time while making the process more seamless (and faster) for passengers.

The final example I want to mention here puts augmented reality in the warehouse. In SAP’s demo video, we’ve seen how smart glass-equipped staff could more easily cope with thousands of product boxes. They would get precise directions where the given box is, with the added ability to scan each of the boxes to find out what’s inside. Additional benefits bring increased safety and seamless technical assistance for equipment used inside the facility. This in turn reduces training costs which for big firms could reach millions per year, while optimizing the warehouse efficiencies.

Overall I was pretty impressed with InsideAR. The folks from Metaio convinced me (and other attendees I would imagine) that augmented reality is here to stay, and will soon find some real-world applications that go beyond fancy marketing and travel guides. And by partnering with the likes of SAP, they’re well on the way to bring the technology to modern enterprises. 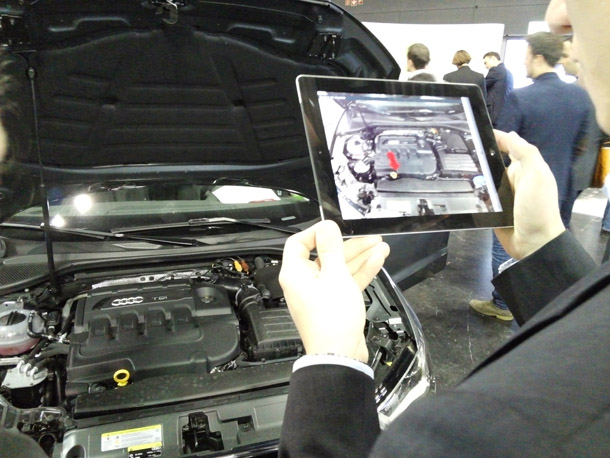 Report Back from the Portland Retro Gaming Expo!

Last weekend, IntoMobile attended the Portland Retro Gaming Expo, one of the largest classic gaming events in the country. Ian and I...