Sony’s Xperia Z1 f, aka the Xperia Z mini has been announced, hitting Japan on the NTT DoCoMo network. The device will begin shipping in late December, and will come in four different colors; black, white, lime green and pink.

The Xperia Z1 f rocks an aluminum frame and keeps many of the awesome specs of its big brother, the Xperia Z. The Xperia Z1 f includes a Snapdragon 800 chipset clocked at 2.2GHz, 2GB of RAM, 16GB of internal storage, a microSD card slot and IP55 and IP 58 dust and water resistance. The device has an impressive rear-facing camera, a 20.7MP Exmor RS.

While the device is only avilable in Japan at the moment, it will more than likely be heading West in the near future, and could possibly be unveiled at CES in 2014. 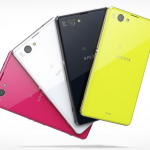 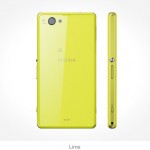 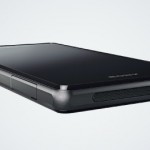 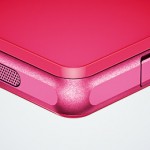 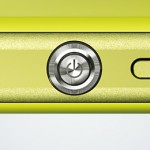 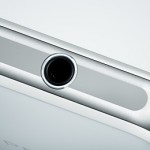 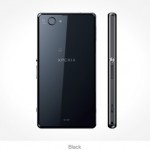 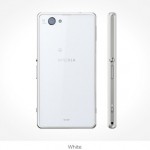 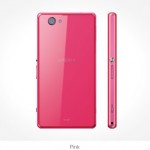 LG G2 Available For Pre-Order on Sprint for $99

Sprint has begun pre-orders for the LG G2 today, for just $99.99 with a new two-year contract. Customers who pre-order...