We’ve heard all kinds of rumors about Motorola‘s entry level phone, the Moto G. Recently a patent surfaced as well. Now we’re finally getting a look at it. A promo for the Moto G has leaked and it confirms the phone’s middling specs.

GSM Arena got the leak from a tipster today, it looks like a holiday promo for the Moto G and touts some of its features. All signs have been pointing to the Moto G being an entry-level Android device, and this just confirms it. It’s certainly not terrible, and is probably an affordable option to folks who don’t do much heavy lifting with their smartphones. Moms, Dads, maybe even some Grandparents, your hippy cousin, that guy you know who still rocks a Nokia candy bar phone; all would be super stoked to get a phone like this for Christmas!

There’s no word on pricing, or which carriers will have it, but the Christmas tree theme of the promo card hints that it’ll be available for the holidays.

As we suspected the specs are middling, but not atrocious. The Moto G will sport a 4.5? inch 1280 x 720 HD display at 329ppi, a Snapdragon S4 Pro quad-core processor clocked at 1.2GHz, a 5MP rear-facing camera capable of 720p video at 30fps, Bluetooth 4.0, 8GB internal memory,  and HSPA+ connectivity. It will also features “long battery life”, whatever that means and Android 4.3 (a pleasant surprise).

We’ll keep you posted on the device. For now, it seems like the Moto X’s little brother will stay in its shadow. Still if this thing’s priced right, it could become the new RAZR (I mean after RAZR got super cheap and everyone’s mom had one for like 5 years). 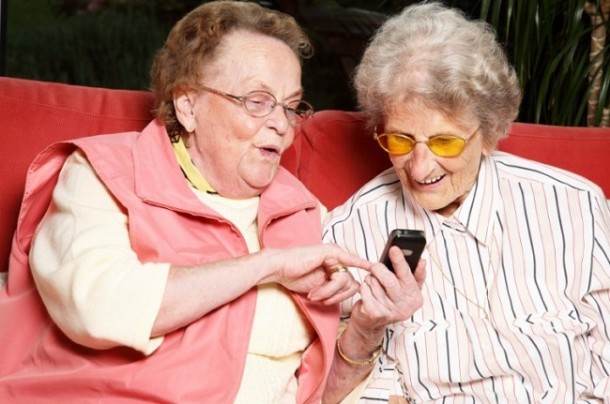 A new month is here and that means new deals! November brings with it chilly temperatures, shorter days and turkey...