Hot off of the heels of an awesome concept video, the supposed aluminum chassis of the upcoming Samsung Galaxy S5 has leaked today, which will make plastic-bodied naysayers happy. While we’re still not sure if these panels are in fact destined for the Galaxy S5, we sure can hope that they are. Thanks to nowhereelse.fr, we have a glimpse at what Samsung’s future could hold.

According to rumors and previous renders, the Samsung Galaxy S5 is expected to rock an aluminum body and a 64-bit octa-core processor, similar to Apple’s A7 chip which resides in the iPhone 5S. The S5 could tout a 5-inch Super AMOLED display with a 2560 x 1440 resolution, a 16 MP camera which will record 4K video, a 4,000mAh battery and of course, Android 4.4 KitKat. The device will run a new version of Samsung’s TouchWiz UI as well.

Rumor has it that the Galaxy S5 will be launching in January of 2014, supposedly because of a shortage of Galaxy S4 sales, which has been hitting Samsung’s bottom line. While the Galaxy S4 has certainly been selling well since it’s introduction last April, sales have slowed with the release of other flagship handsets such as the LG G2 and the iPhone 5s.

Check out the pictures below and let us know what you think. Do you think Sammy will drop its plasticy past and embark on a new journey twords metal bodied smartphones?

Be sure to check out our Samsung Galaxy S5 concept roundup, and the most recent concept video below the pics. 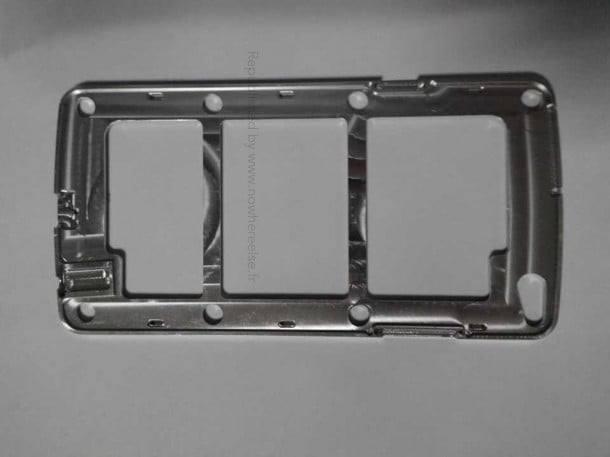 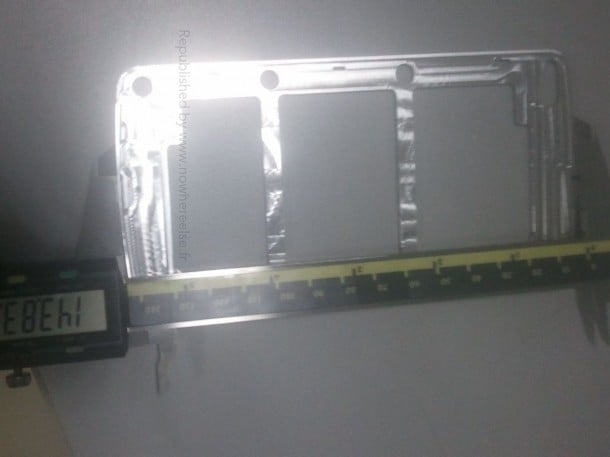 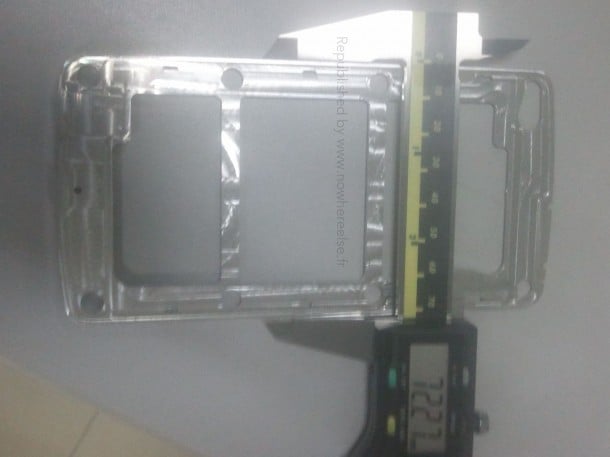 Motorola's Project Ara just got one step closer to becoming reality. The modular smartphone concept, allowing customers to swap out...