A new leak from China brings us a few shots of Alcatel’s newest offering, the Idol X+, which is rumored to come touting an octa-core MediaTek MT6592 chipset, the first “true” eight-core processor to be developed thus far. The Idol X+ is a follow up to Alcatel’s One Touch Idol X, which rocks a quad-core MediaTek processor clocked at 1.5GHz.

As for specs, the Idol X+ is rumored to be touting a 5-inch 1080p display, a 13MP camera, 2GB of RAM, and 16GB of onboard storage. Alcatel isn’t big on selling smartphones in the U.S., so the device will more than likely remain in Europe and Asia. The device will run on Android, although exact build number is unknown. It could possibly ship running Android 4.4 KitKat.

The design of the Idol X+ doesn’t differ much from its little sibling the One Touch Idol X, with a thin white body with a grey ring running along the side of the device.

The MediaTek MT6592 expands on MediaTek’s quad-core SoC’s, providing a truly scalable architecture and the capability to use the eight cores in any combination of uses. The SoC also has a multi-mode cellular modem built-in, as well as dual-band 801.11n Wi-Fi connectivity. This SoC has eight CPU cores, all capable of running at speeds of up to 2GHz.

We still lack pricing details and availability and will keep you updated as details emerge. 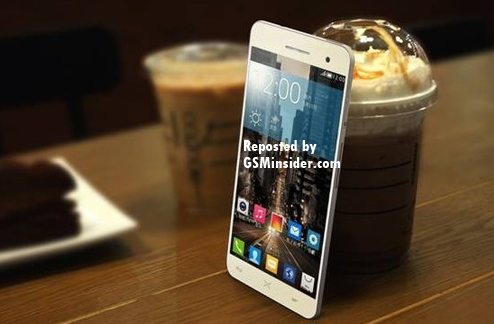 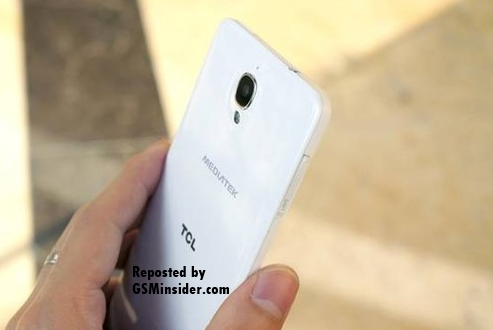