This past Friday, the finale of Ingress Operation #13Magnus ended in a victory for the Enlightened, resulting in the rebirth of Roland Jarvis. A majority of the Jarvis Shards made their way to Cupid’s Span in San Francisco — the target portal for the Enlightened, with only a few making it to the Resistance’s target portal in Buenos Aires, Argentina.

Operation #13Magnus has been the longest global event for the “game” Ingress, and the finale didn’t disappoint — Unless you were on the Resistance. Luckily, if you weren’t able to make it to the finale in San Francisco, the highlights of the event can now be watched on the latest Ingress Report, which covers the event at length.

Check out a few more photos from the event below! 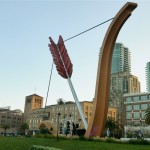 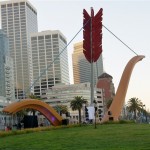 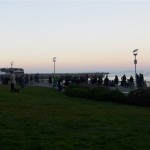 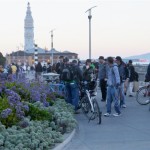 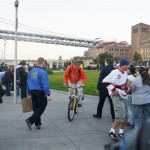 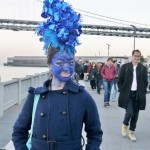 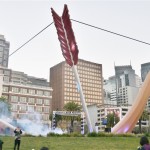 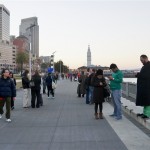 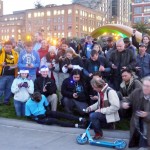 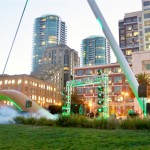 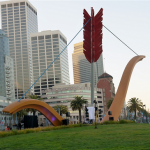 Want to give Ingress a try? Hit up this link to download it now!

Yahoo’s beautiful weather app can finally be seen on the iPad thanks to a new update. The company has gotten...