There’s a good chance that you’re completely used to the keyboard on your Android phone if you’ve had it for a while. Most Android handsets ship with pretty decent keyboard out of the box, so it’s easy to forget you have so many options to choose from. So that’s why we’re going to give you our top 5 keyboard alternatives for Android!

In no particular order: 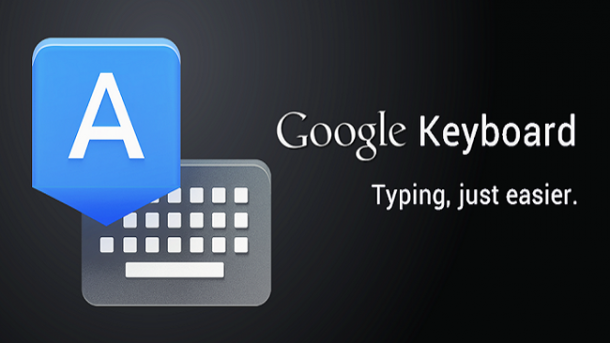 It was a great day when Google decided to release the stock Android keyboard into the Play Store. Not only does Google Keyboard bring a great typing experience across the board, but it has plenty of nifty features! The features are even better if you’re running on Android 4.4 KitKat, as the keyboard also introduces a ton of emoji icons to take advantage of as well.

From the Google Play Store: 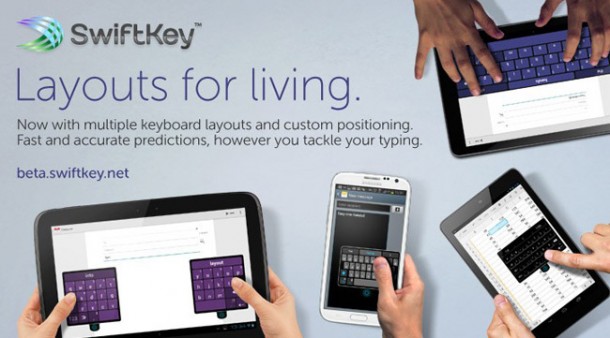 Swift Key is an ultra popular keyboard that has become the go-to option for many people out there. While I’ll personally always go for Google Keyboard, SwiftKey isn’t to be missed. Available in both free and paid versions, SwiftKey offers up a wealth of features:

– SwiftKey predicts your next word before you’ve even pressed a key.
– It intelligently learns as you type, adapting to you and your way of writing.
– SwiftKey doesn’t just learn your popular words, it learns how you use them together. 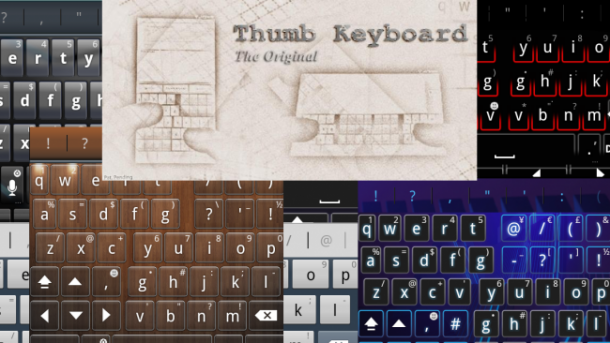 Thumb Keyboard has been around for a long time, and if I wasn’t so taken with the Google Keyboard at this point, I’d likely still be using it. Thumb Keyboard offers a ton of tweaks, themes, and layouts that allow you to make the keyboard truly yours.

Thumb Keyboard for Android™ is a keyboard with many, advanced customization options that allows the user to adjust it to his or her preferences. This groundbreaking keyboard introduces a lot of innovations. Besides a standard layout it has a new (patent pending) “split” layout for tablets and phones that makes thumb typing more natural and comfortable. It also introduces a lot of useful and advanced functions that will improve your productivity and makes typing on your mobile device more fun and comfortable. 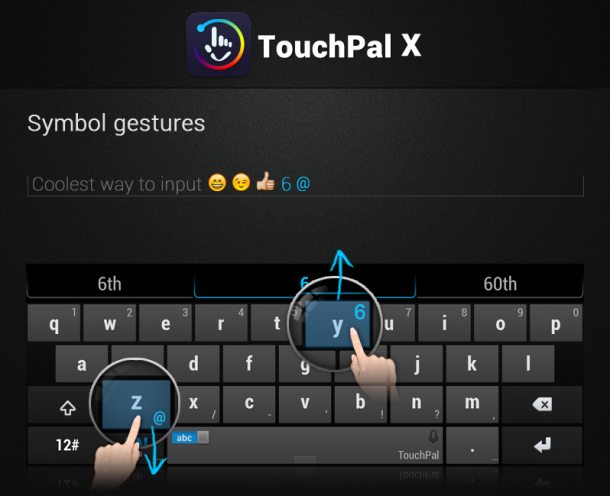 TouchPal X might seem light every other keyboard around, but you’d be wrong. Sure, it brings in the Swype-like feature you’ll find in a vast amount of keyboard applications today, but it also ships with a few feature that you won’t find anywhere else. 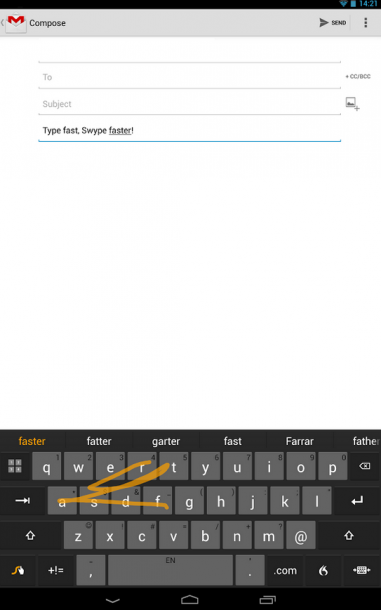 Tried and true, Swype has been available for Android for a long time now, and you’ll even find it pre-installed on some Android devices. It was Swype that originally gave us the gesture-based typing feature that’s found on a majority of keyboards today, including SwiftKey and Google Keyboard. Overall, Swype offers up a nice experience and  a nice set of features to get you where you need to go

Swype is all about YOU. Whether you’re a fast tapper, exact typer or a Swype Ninja, get ready for
a better, faster keyboard experience that gets smarter the more you use it. Swype pays attention to the way you input text and creates a personal language model that follows you from device to device. Swype – the world’s most powerful keyboard.

If you've been following IntoMobile for a while, you might remember my fanboy tendencies that surrounded Notion Ink's Adam before...