Did you get a new Android smartphone or tablet for the holidays? Still wondering what are the must-have games are to download from the Google Play Store? Well, we’re going to break some of the best games you can grab on your new smartphone or tablet right here, right now!

Don’t get us wrong, there are a TON more applications and games that are considered to be must-haves, so consider the list below as a ‘starter pack’ if you will. So let’s get to it!

In no particular order: 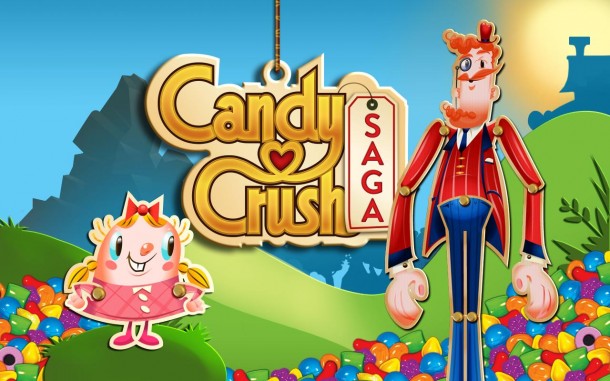 Tried and true, Candy Crush Saga is one of the most popular games available for Android and iOS. A new twist on the classic game will have you addicted after playing the first few levels, so make sure to download this game, even if you have your sights set on something a little more immersive right now.

Rio, Star Wars, Seasons, Space, Go, or the original, Angry Birds has been a household name for a while now. While the novelty of the game may have worn off a bit since its debut, Angry Birds comes in many different titles, and you won’t find it hard to lose quite a few hours of spare time playing it. 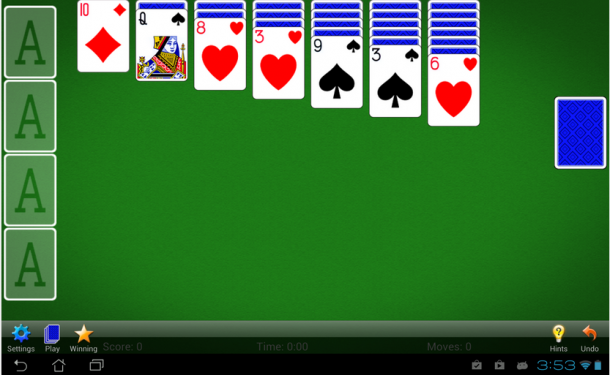 Sure, Solitaire might seem boring compared to the rest of the games found on this list, but it’s easily the most classic game you can find here. As you’d expect, there are several variants of Solitaire, and several applications to suit your needs. 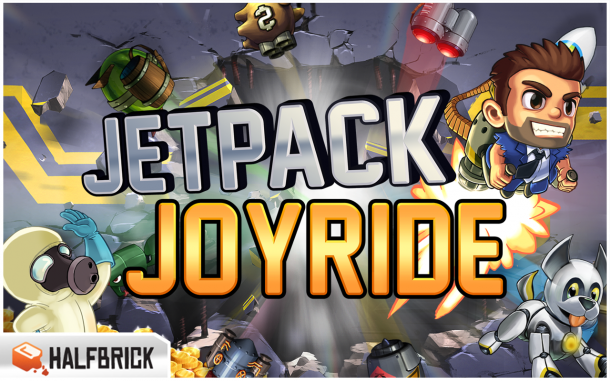 Jetpack Joyride is one of the most fun games available that’s easy to pick up and hard to put down. All you need to do is hold down on the screen and let go at the right time while you’re flying through a laboratory, avoiding obstacles and terrifying scientists in this addicting title. Tons of upgrades can be unlocked as you progress through the games, making this a must-have game that you’ll get lost in easily.

Another title that most people are already familiar with is Fruit Ninja. The game can test your patience, especially if you’re about to hit your high score, only to hit a bomb. The main game is as simple as swiping your finger across the screen to slice fruit, but there are a few other modes in the game to switch it up. 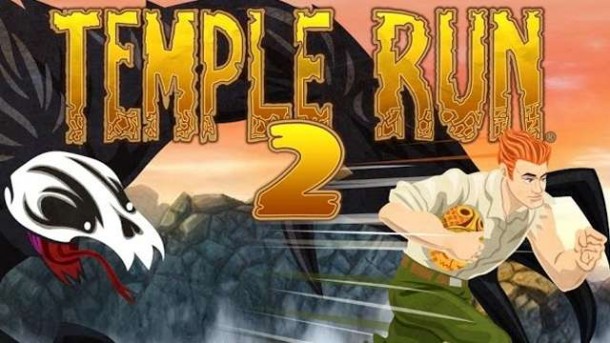 While we’re not going to tell you to skip out on the original Temple Run, Temple Run 2 is more challenging and offers up a ton of fun. The endless runner games tests your reaction time, making you turn, jump, and duck your way through the game without stumbling, or else the baddies will get you. 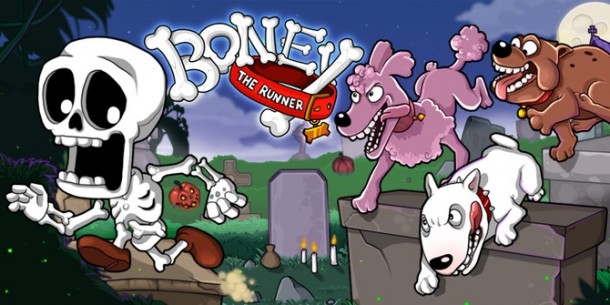 Another endless runner that you’ll find easy and fun is Boney the Runner. You play as Boney, a skeleton just trying to not get torn apart by the pack of wild dogs chasing him. If that wasn’t bad enough, you’ll find that ghosts and other obstacles are in your way to make you stumble. Keep running to collect coins, mix potions to go faster, and upgrade your gear to jump higher and more.

Zombie lovers will like Into The Dead and those who just love games will enjoy this title’s simplicity. Yet another endless runner, you’ll find yourself running past zombies and dispatching them when you find the weapons to do so.

For the adventurer type, and by that we mean physically moving to play the game, Ingress is one of the best of its kind. Fall into the world of the shaper ingression, and embrace it as the enlightened faction or fight it as the resistance. In an attempt to harness a new, alien element called exotic matter (XM), players find portals that are usually found around monuments, artwork and more to claim the portal as their own and link them to other surrounding portals to help your faction. When you’re done deploying resonators for your team, you can go out and destroy portals that are being held by the opposing faction.

So there is our list of must-have applications if you’ve just received a new Android smartphone or tablet. Be sure to dig into the Google Play Store to find even more great games for your new device!

Oppo has finally did it - you can now buy the N1 with preinstalled CyanogenMod. The CM Edition Oppo N1...