2013 has been long and exciting for the world of mobile, with each handset-maker putting their best foot forward. Some moreso than others, and Sony was one of them. While the company has been in the Android space for a while now, 2013 proved to be a great year for Sony. The new and improved Xperia line has been more than impressive this year, and we certainly can’t forget about the PS4, either.

We’re going to briefly cover some of Sony’s best products from 2013 below, so read on! 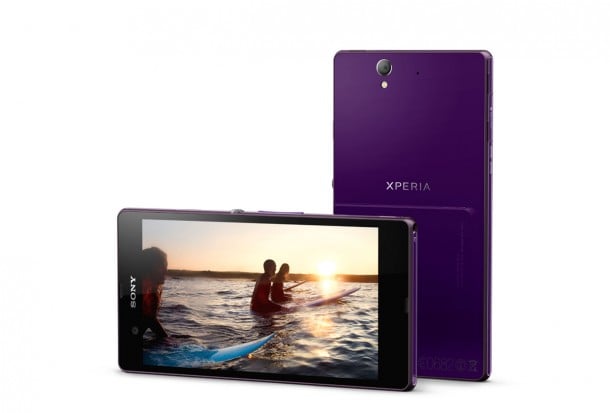 Sony kicked off the year with two new devices, the Xperia Z and ZL. The flagship device, the Xperia Z, not only brought a decent set of specs to the table but also added water and dust resistance — something we rarely see on smartphones. It took a while, but we finally saw the Xperia Z land in the US through T-Mobile as a carrier exclusive.

The Xperia Z featured a 5 inch HD display, Qualcomm Snapdragon S 4 Pro CPU, 2GB RAM, 13 megapixel camera, and much more, making it a worthy flagship device despite the fact that many handset were beginning to ship with the faster Snapdragon 600 at the time. Still, this didn’t make the Xperia Z a slow device, and Sony proved that there’s much more to a handset than raw horsepower.

The Xperia Z signaled a new design aesthetic for the company, the Omnibalance design. The new design focused on balance and symmetry, of which the Xperia Z certainly had. The device also featured a new skeletal frame that was sturdy and could withstand a good amount of wear and tear. Both the face and the back of the Xperia Z were done up in glass, giving it a premium look and feel, and the power button was large and in charge, and made out of aluminum.

Overall, the Xperia Z was the beginning of the new Sony smartphones and this was a very good thing. 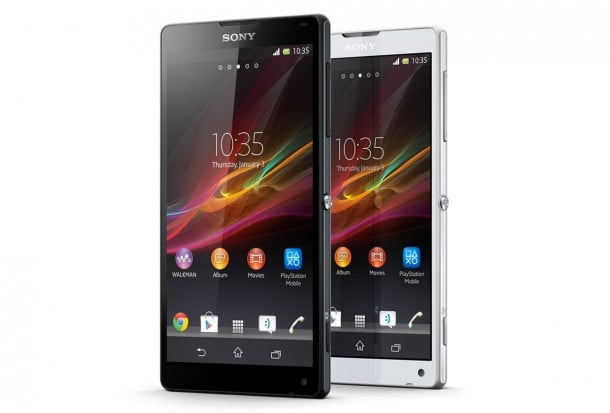 The little brother to the Xperia Z, the Xperia ZL was a bit cheaper, lacked water and dust resistance, and the design was a bit less appealing. Still, that didn’t make it any less of a great phone.  It shared a majority of the same specifications as the Z, but it was more compact and shipped with a rubberized back instead of glass. The ZL never made it to a US carrier but could be purchased online through Sony’s store, where it remains today.

Also shipping with a 5 inch 1080p HD display, 1.5GHz quad-core Snapdragon S4 Pro, 2GB RAM, and 13 megapixel camera, the Xperia ZL differed little from its brother. That said, the design was tweaked a bit, but still shared the Omnibalance look and feel.

One of the more interesting features about the ZL was its notification LED that I gushed over in the official review. The implementation was sleek and the interaction it had with certain applications was really something to admire, as simple as it was. 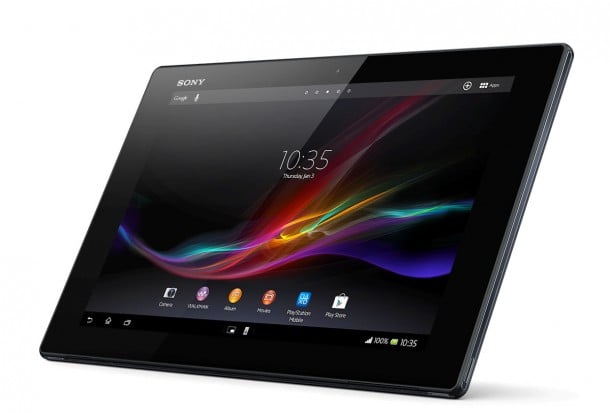 Sony has a decent stack of Android tablets in its portfolio, but the Xperia Tablet Z was easily its best to date. What essentially looked like a larger Xperia Z but much thinner, the Tablet Z hit all the right marks for a premium tablet.

The tablet itself shipped with thin profile of 6.8mm and weighed only 495 grams, making it very easy to hold for long periods of time. It too shipped with water resistance powers, allowing it to be submerged under three feet of water for up to 30 minutes.

While one could take the Xperia Tablet Z anywhere, it was definitely an entertainment device that might be best suited for the living room. The IR blaster and wonderfully designed remote application easily became your entertainment hub for sending content from your tablet to your television.

The premium tablet shipped at an expected premium price, proving that Sony seemed to have little interest in the cheaper tablet market that’s been booming since the Kindle Fire and Nexus 7 arrived. This is quite a bummer. If there were a 7-8 inch Tablet Z available on the market, it would be one of the best in the category. 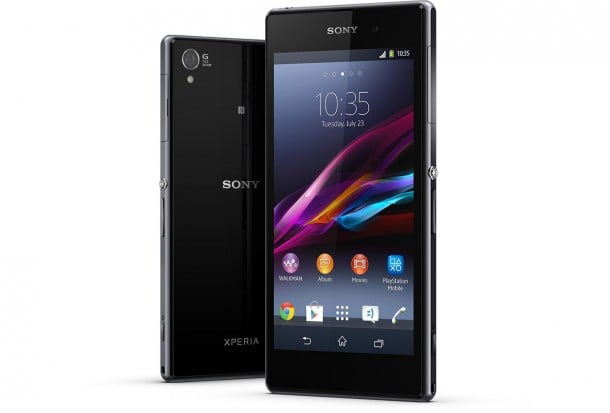 Sony wasn’t going to wait a full year to bring the world a follow-up to the Xperia Z, and on September 4th this year, the Xperia Z1 was announced.

The Sony Xperia Z1 saw spec bumps across the board over the Xperia Z. Most notably, the processor running the show was the Qualcomm Snapdragon 800 that can easily go toe to toe with just about any smartphone today. We also saw the camera not only bumped to 20 megapixels but the Z1 also ship with the Sony G Lens and much more. The camera on the Z1 alone is enough to make this one of the most impressive handsets around.

While nothing has been confirmed, rumors and even “leaked” images of the Xperia Z1 with T-Mobile branding have popped up, but we’ll just have to wait and see for that.

The Xperia Z1 continues in its predecessor’s path, offering up great features, design, and software experience. 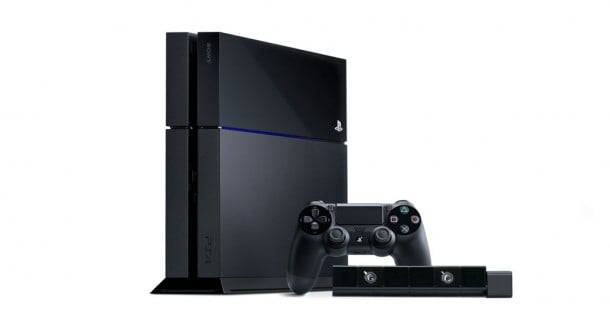 The console wars were officially rebooted this year, with Sony and Microsoft in the ring. Microsoft unleashed its Xbox One console and Sony launched the Playstation 4. Both highly anticipated consoles are now essentially beefy computers, offering up a significant boost in performance from previous generations.

Sony announced the Playstation 4 for $100 less than Microsoft’s Xbox One, keeping the Playstation Eye camera an optional accessory. This allowed the company to shave the extra $100 off of the console, where the Xbox One includes the new Kinect. Still, even without the camera accessory included, the PS4’s $399 price tag has been attracting customers like wildfire.

The Playstation 4 ships with an ultra sleek design, making the Xbox One’s VCR-like design look dated out of the gate. Special features, like the ability to share your scores and gameplay with your friends right from your controller are also very interesting.

While the world still has to wait a bit until a large selection of titles are available for either console, a few stand-outs, like Assassin’s Creed IV: Black Flag, Battlefield 4 and more are currently available.

Sony has had a pretty stellar 2013, and we have our doubts that it’ll be stopping anytime soon. While we clearly won’t be seeing another Playstation console next year, you can definitely expect a new line of Xperia smartphones and tablets that will continue to impress.

It's by no means an official widget, but it works! Since the addition of SMS support to Google's Hangouts messaging...