While LG officially came out of the shadows with one of the best smartphones of 2012, the Optimus G, we saw some incredible devices from the company in 2013.

Not only did we see some rather dramatic design changes in some of LG’s devices this year, but certain technologies that we’ve been patiently waiting for have finally surfaced into a real product from LG alone.

We’re going to take a stroll down memory lane, showcasing some of LG’s best products of the year and look a little further into 2014. 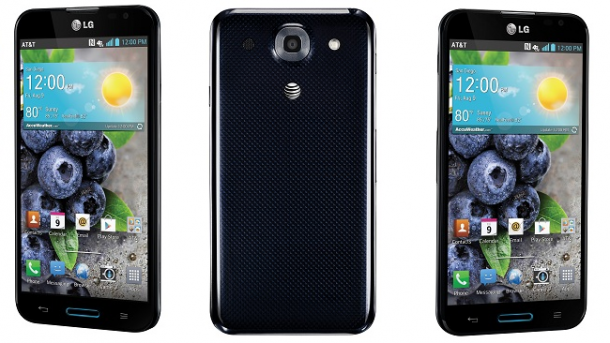 Instead of rushing its next flagship device, LG introduced the Optimus G Pro in the beginning of the year. The device found itself in phablet territory with its 5 inch display. The G Pro also shipped with a 1.7GHz Snapdragon S4 Pro, 2GB RAM, 13 megapixel camera, 3,000 mAh battery and more. The design similarities between the G Pro and the Galaxy Note II were undeniable, but LG’s offering did offer up a different software experience that could stand on its own.

By the time the Optimus G Pro landed in the US, it saw a few tweaks in the hardware department. Most notably, the US variant of the LG G Pro saw a screen bump to 5.5 inches and the CPU was switched to the Qualcomm Snapdragon 600.

Given the updated hardware on the G Pro in the US, the handset easily went head to head against the Galaxy Note II, even without a built-in stylus. 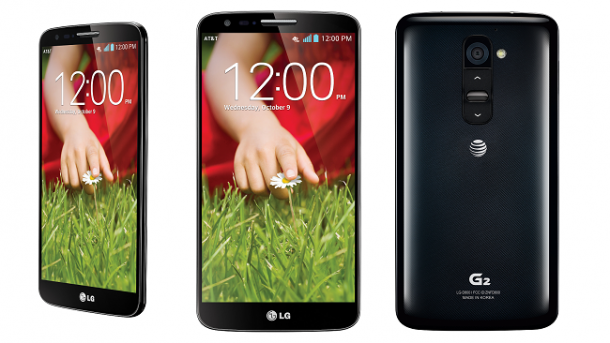 When LG was ready to launch its 2013 flagship device, it gave us a smartphone that was both incredibly powerful and unique. The LG G2 featured top-notch specifications, with the power/lock button and volume rocker on the back of the handset. The latter has been a hit or miss implementation for many, but we kind of love it.

To alleviate the adjustment period of having the power and volume buttons on the backside of the device, LG introduced Knock-on, which allowed the user to simply double tap on the phone while its sleeping to unlock the device. Frankly, we believe this should be a feature found on all smartphones today.

There are many more nifty features found on the LG G2, making it one of the best smartphones on the market, even now. 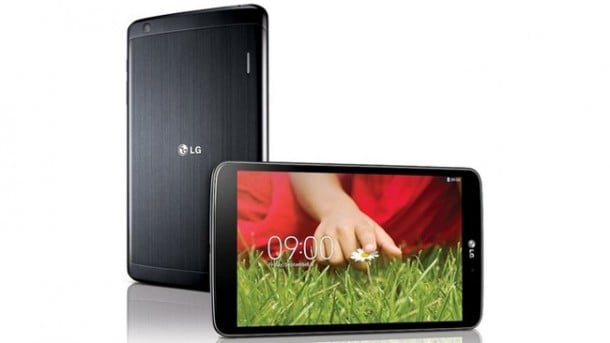 LG’s Android tablet portfolio is hardly as robust as the likes of Samsung, or even Sony. This much is true, given it’s lackluster first tablet in 2011. Luckily, LG took some of the best features found on its flagship smartphone and placed them into a powerful and affordable tablet that turned into the LG G Pad 8.3.

Overall, the G Pad 8.3 is not only a solid and powerful tablet from LG, but also a great Android tablet in general. At $349, it’s also at a price that’s hard to beat, given what you’ll find under the hood. 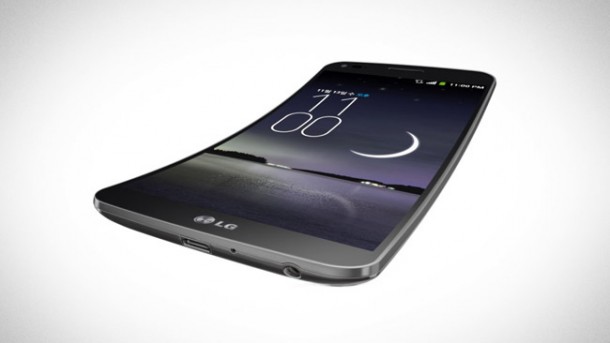 Flexible. Curved. The LG G Flex is all of the above. The latest Android handset from LG brings the world a handset that is not only curved, but flexible as well. Unlike some other devices out there, the G Flex lives up to its name — whether the world needs it to or not.

The LG G Flex ships with a handsome set of specs, but still won’t appeal to everyone due to its large, 6 inch display. The only real let down for the spec junkies out there is the fact that the G Flex’s display is only 720p and not 1080p. When you’re dealing with a display of its size, a resolution of 1080 is expected, but it doesn’t make the G Flex a bad handset at all.

The handset ships 6 inch OLED display, 2.26GHz Qualcomm Snapdragon 800 processor, 2GB RAM, 3,500 mAh battery, and all of the expected peripherals of a high-end smartphone today (with the exception of wireless charging).

The curved display lives up to its name, given that its curved display can be completely flattened out and return to its original form.  Not only that, the G flex features a self-healing back that can repair itself from normal wear and tear.

The G Flex is possibly the most interesting smartphone announced this year and it’ll be one hell of a way to kick off the new year if LG decides to bring the device to the states.

While we can’t tell the future about what a company will do in the future, we have a few guesses for 2014.

We wouldn’t be at all surprised if we began to see the ‘rear key’ design found on the G2 and G Flex in a nice chunk of LG’s upcoming smartphones. We’re also expecting a smaller handset with a curved and flexible displays.

As far as tablets are concerned, we can also expect to see LG continue to push forward. The LG G Pad 8.3 an Google Play Edition variant are both solid devices and we can only hope to see more from the company in this market as well. Who knows, with the Nexus treatment it’s been receiving for the past two years, maybe LG will be tapped to make an upcoming Nexus tablet in the future.

What was your favorite devices from LG this year? What do you want to seem from them in 2014?

Just yesterday, a leak showed us the packaging for the Verizon version of the Moto G, Google and Motorola's little...