ZTE has unveiled a modular smartphone concept of its own, just a few months after Motorola announced Project Ara, a smartphone that with modules which can be swapped out in lieu of buying a brand new smartphone. The idea has taken hold with ZTE, who could have very well been developing the Eco Mobius before they ever even heard of Project Ara. Whatever the case, ZTE unveiled the Eco Mobius at CES 2014, and it looks stunning.

The ZTE Eco Mobius is divided into four parts, or modules, which can all be swapped out and changed at will. The four modules are the core, the screen, camera and battery. RAM, CPU and GPU modules are all included in the core of the device. The device’s modules hold in place using magnets, and has sliding tracks to guide modules into place.

According to ZTE, the Eco-Mobius will become a reality in less than two years. That just leaves us with one question; will Motorola have its Project Ara device ready by then? We’ll have to wait and see. If ZTE keeps up the awesome work, it could just beat Google and Motorola to the punch with the modular smartphone.

What do you think of the modular smartphone idea? WIll it take off or is it dead in the water? Let us know in the comments. 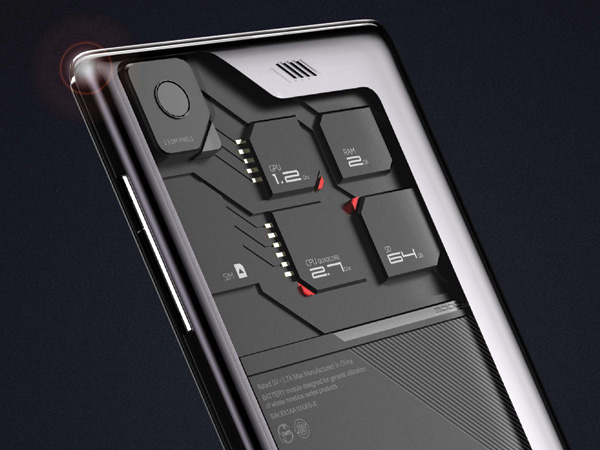 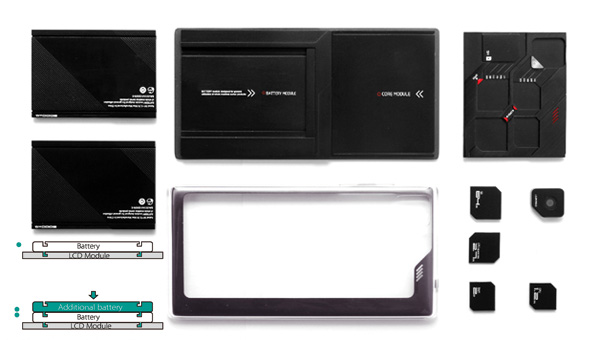 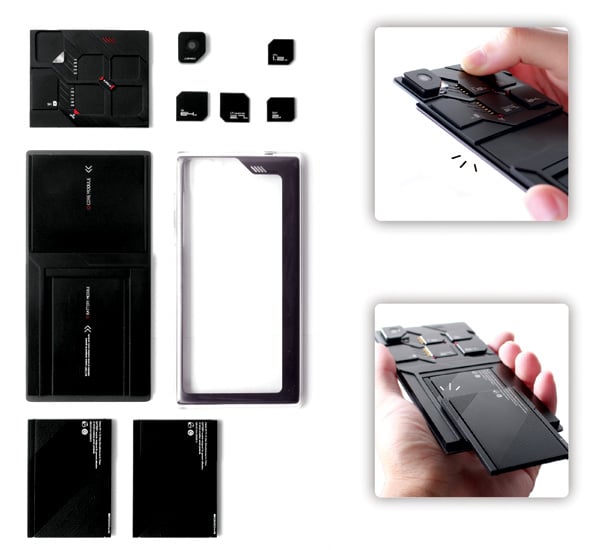 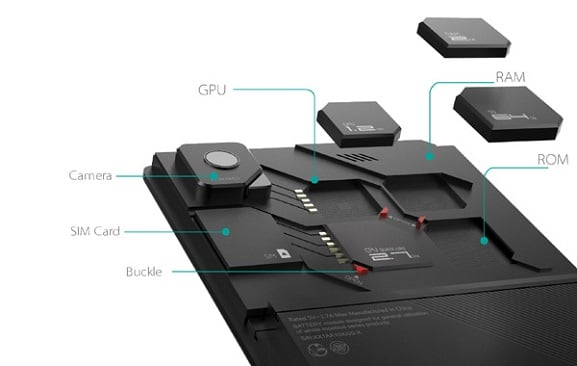 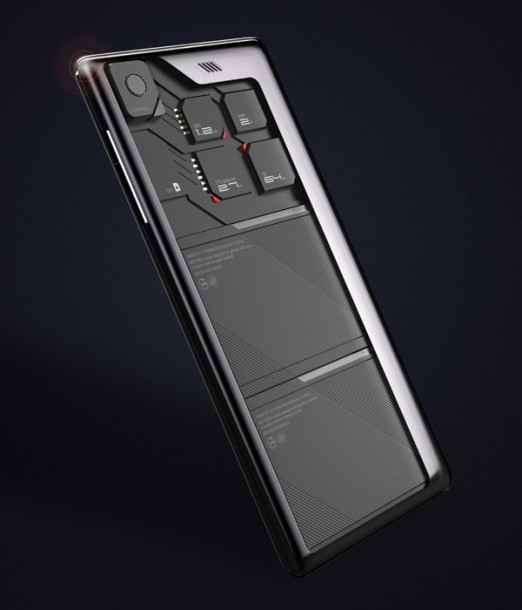 Thanks to a few leaked photos, we now have an idea of what Samsung's Galaxy Note 3 lite will look...