Good folks of GizChina managed to catch two Ubuntu-based smartphones in Barcelona. First, there’s the Meizu MX3 which we knew will be one of the first devices to get Canonical’s mobile platform. Things are seemingly progressing in the right direction with the first Ubuntu-powered Meizu phone hitting the market by the end of year.

But that’s not all — a BQ phone was also there. This one is more of a beta product (or so it seems) with rather unimpressive hardware. According to cnBeta, the device you can see in the gallery below comes with a 1.2GHz quad-core Cortex A7 processor, 1GB of RAM, dual-SIM capability, camera with dual LED flash, external speakers and 16GB of internal storage. It’s unclear when BQ will launch its very first Ubuntu phone but chances are we’ll have to wait for the second half of the year to get it. Check out few photos of that phone in the meantime. 😉 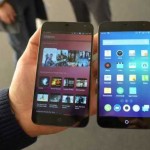 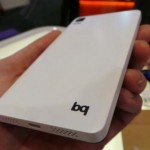 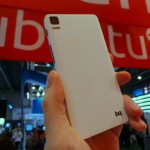 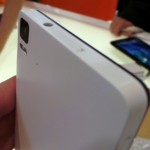 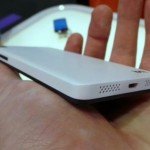 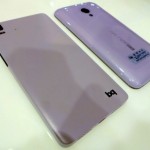 We've seen a number of dirt-cheap tablets in our time. Alas, most of those came from little known Chinese companies;...