While HP might not be the first company to pop in your head when the subject of Android tablets is mentioned, it’s been known to bring a decent offering to market. The company has just released a new 8 inch Android tablet at the incredibly affordable price of $170. That said, you’re going to want to take a look at the spec list before you pull the trigger.

Dubbed the HP 8, the tablet ships with a decent set of specs for the price: 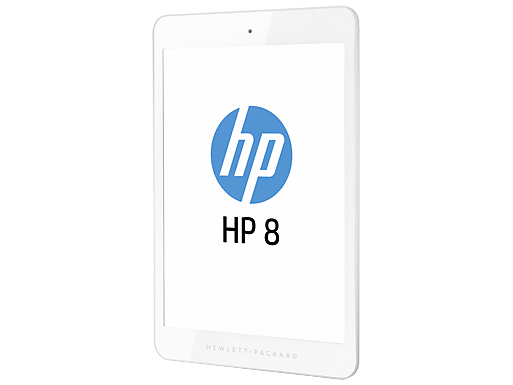 While there’s a few specs in the list above that are certainly adequate enough for a mid-ranged tablet, there’s nothing that is going to wow anyone. Still, at a price of $170, it might be easy enough to overlook the lack of great specs, as the HP 8 will fit the bill for web browsing and some light gaming. Offered up in a silver finish, the HP 8 certainly looks sleek and the thin profile will ensure that it will feel nice when in your hands.