Just the other day we’ve told you that ZTE is looking to launch a youth-oriented Redbull phone, and voila – it has been officially announced in China where it will compete with any number of devices made by the likes of Xiaomi, Lenovo and others.

The price is set at 799 Yuan ($135) and that money gets you a decent mid-ranger called Redbull Youth with a 5-inch 720p HD screen, 13-megapixel rear camera with Sony CMOS lens with F2.2 aperture and 5-part sapphire glass lens, 5-megapixel front-facing camera with 88 degree wide angle lens, quad-core Snapdragon chip, 1GB of RAM, 4GB of expandable storage and a 2,400 mAh battery. Add another 200 Yuan, and you get Redbull Energy that has 2GB of RAM and 8GB of expandable storage.

What makes ZTE’s baby better than competing products is the built-in 4G LTE connectivity and we tend to think that other phone makers will follow suit with similar models that too support high-speed mobile data connections.

No word whether this model will ever make it to the West; in the meantime, interested Chinese can choose between few color options, including Lime Green, Sea Blue, Lolita Pink and Primrose Yellow. 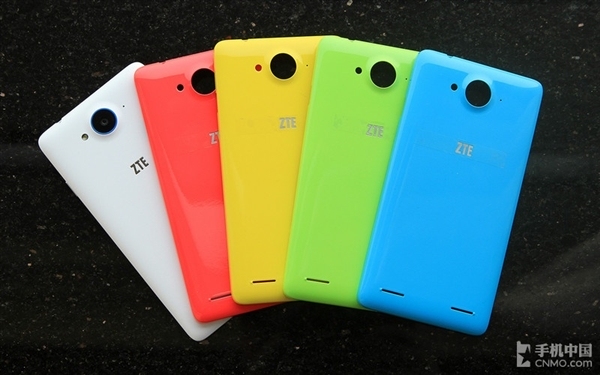 Lenovo is about to seriously go against Xiaomi and other emerging phone makers. The company will soon launch the Golden...