Acer unveiled a bunch of new products ahead of Computex in Taipei. The Taiwanese company will have quite a few new devices on display at the show, though we’re not sure whether all of them will reach the Western hemisphere.

In total, we have 5 new Android KitKat smartphones from Acer and a smart band. Unfortunately though none of these devices are high-end and we expect them to be rather affordable. Let’s briefly go through each one of devices Acer has announced, shall we.

The earlier rumored smart band is now officially official and as many similar devices, it allows users to track their steps, running distance, calories burnt and sleeping cycle. It connects to the smartphone via Bluetooth 4.0 to show incoming call and SMS notifications on its 1-inch always-on touchscreen. Additionally, you’ll also be able to see the current time and weather information on that petite display, as well as control your music. It comes with a battery that can provide enough juice for some 5-7 days of operation. 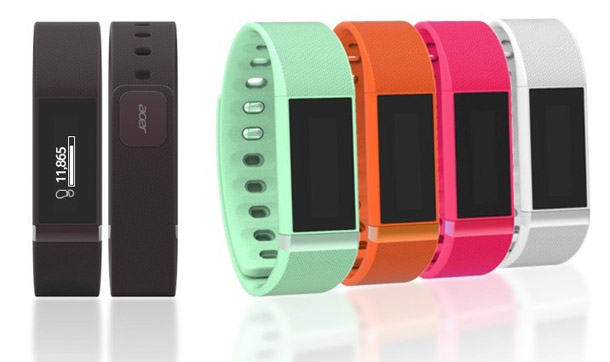 The Acer Liquid Leap is an IPX7-certified device that will allow it to work under water. Users will be able to choose between few color options, including Moonstone White, Mineral Black, Aquamarine, Fragrant Pink and Vivid Orange. 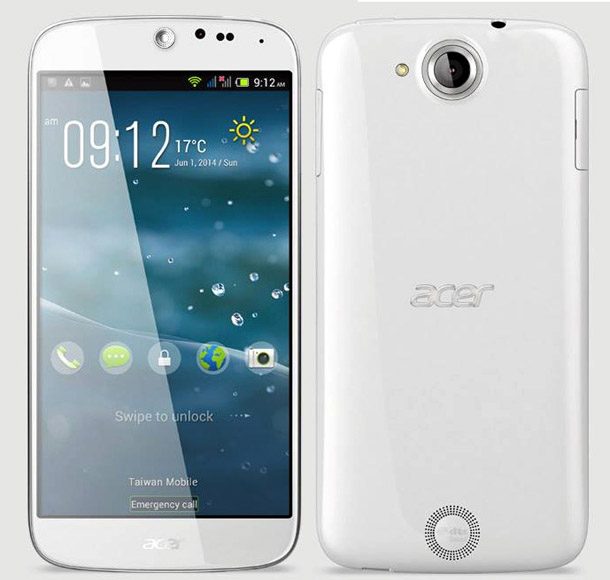 In some markets, this smartphone will be bundled with the Liquid Leap fitness band. It’s a solid mid-ranger with specs that include: 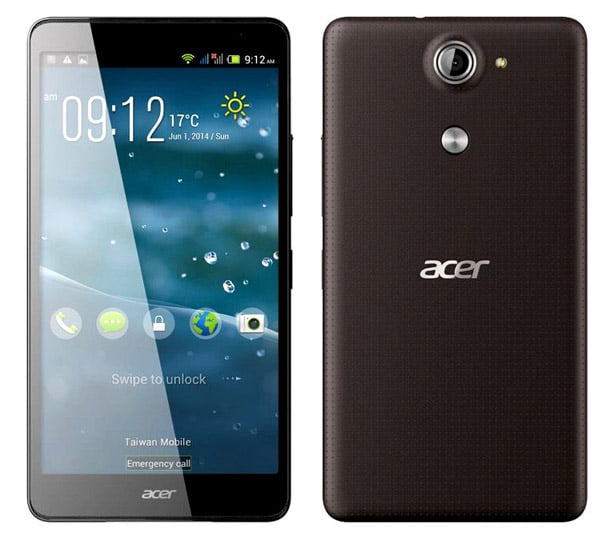 The Acer Liquid X1 will come in black and red colors and would be available starting from Q3 2014. 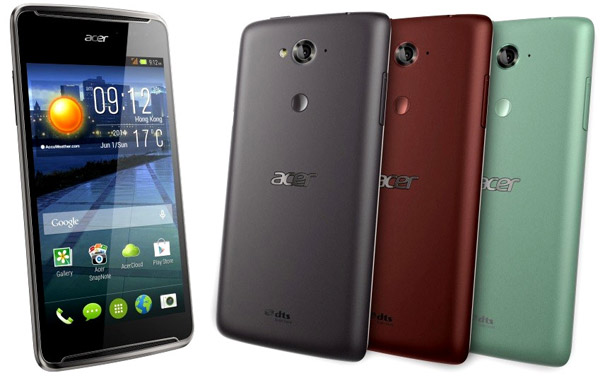 The Liquid E600 will be available in black and metallic red in the fourth quarter. It will have a price tag of around $316. 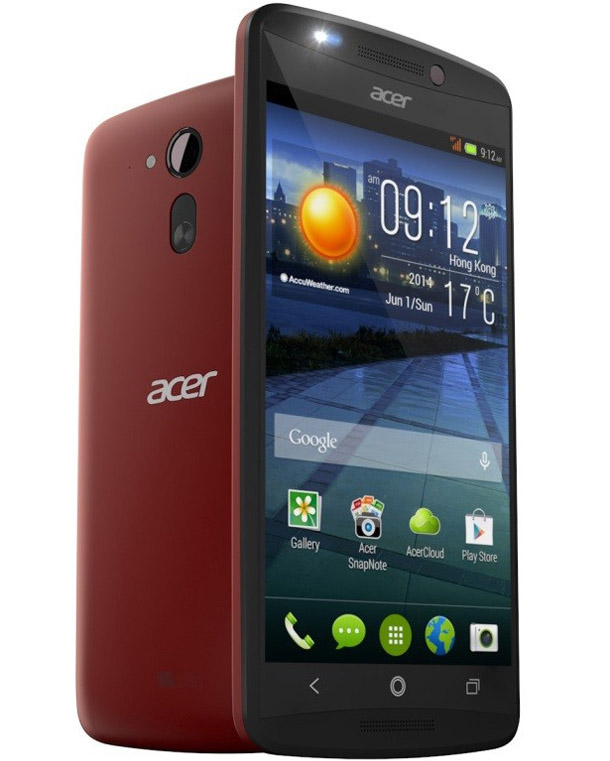 This should be affordable triple-SIM smartphone with 720p HD screen and front-facing camera with flash.

Like the Liquid E600, this model to will come in black or metallic red, hitting the store shelves at some point in the fourth quarter. It will cost $345 sans any strings attached. 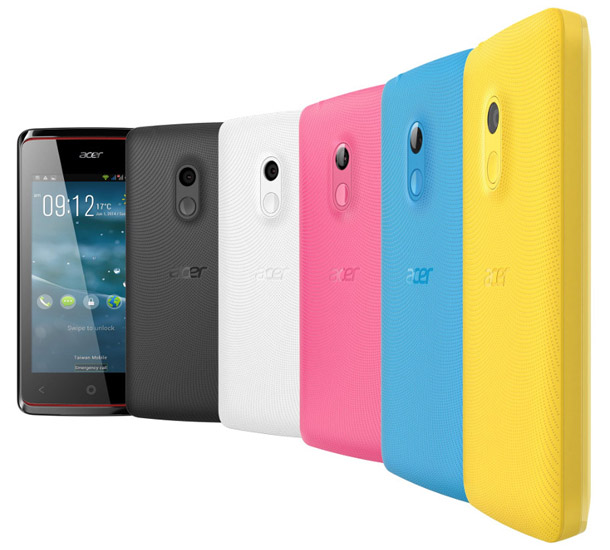 The Liquid Z200 will be available in the third quarter for around $86. users will be able to choose between a number of different color options such as titanium black, white, hot pink, sky blue and bright yellow.

Well folks, the day has come. The original Galaxy Gear is getting the Tizen update that will wipe its Android...