Just as a big leak suggested last week, the NVIDIA SHIELD tablet has just been made a reality. Much like the SHIELD portable, the SHIELD tablet aims to provide a top-notch Android gaming experience in a small device that’s always ready to roll. It’s kinda like the Tegra Note 7 and the SHIELD Portable had a baby. How cute!

The SHIELD tablet’s innards are packed with all sorts of awesome specs, including the NVIDIA K1 mobile processor. The Tegra K1 has 192 cores at its disposal, and supports GRID Cloud Streaming, PC Streaming and is the first Android tablet to feature Twitch support. Storage can be expanded up to 128GB via a microSD card slot, and is fully compatible with apps and games from the Google Play Store. Like the Tegra Note 7, a Direct Stylus is on board, as well as front-facing stereo speakers and an 8-inch full HD display. 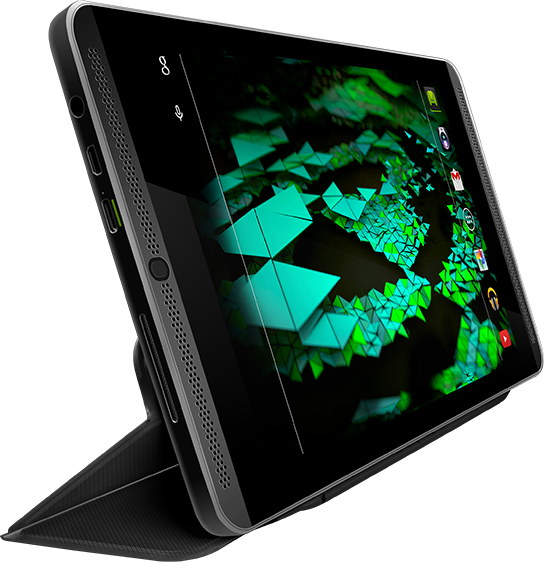 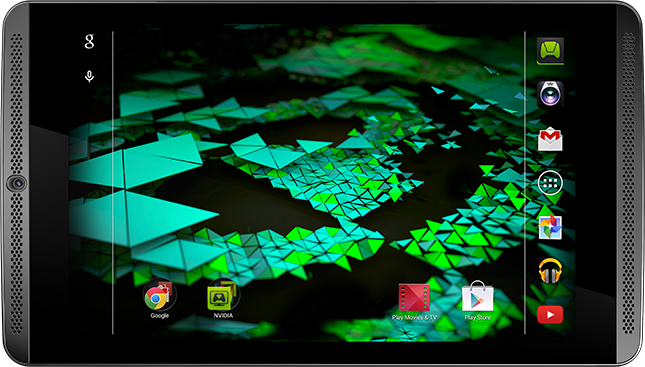 The SHIELD tablet looks pretty sweet, but is it really worth shelling out $300 just for Android gaming? NVIDIA sure thinks so, but I’m not so convinced. The SHIELD portable wasn’t a flop by any means, but certainly didn’t perform as well as the company had expected. Separating the tablet and the controller is a smart move, and adds a whole other level of functionality to the gaming-centered device.

Head over to NVIDIA’s store and pre-order yours today!

Xiaomi Mi4 announced as the fastest smartphone in the world

Well folks, the day has come - Xiaomi has officially announced its latest flagship smartphone, the 4G LTE-enabled Mi4. Some...