The earlier teased world’s slimmest phone has been officially announced. It’s the Gionee Elife S5.1 which has an incredibly thin 5.1mm shell. That, actually, sounds hard to hold in hand, though I would have to try it out before coming to a conclusion.

Specs wise, this is a mid-range product with specs that include a 4.8-inch AMOLED 720p HD screen, Qualcomm Snapdragon 400 quad-core chip clocked at 1.2GHz, and an 8-megapixel camera with LED flash on the back. In addition, there’s also 1GB of RAM, 16GB of internal (and not expandable) storage, and a relatively decent (considering the size of the phone) 2,100 mAh battery. Android 4.3 Jelly Bean is running the show with Gionee’s own Amigo 2.0 platform singing on top.

Unfortunately though, we’re not sure whether this device will ever make it to the West. Gionee-made phones, including the previous slim champion, Elife S5.5, were not widely available in Europe and North America. You will still be able to grab one of these through an importer if you really want to have such slim device.

So are we excited to see another barrier broken? Certainly. Am I going to buy one of these? I don’t think so.

UPDATE: The Gionee Elife S5.1 is officially the world’s slimmest phone, and is recognized as such by the Guinness World Records! 🙂 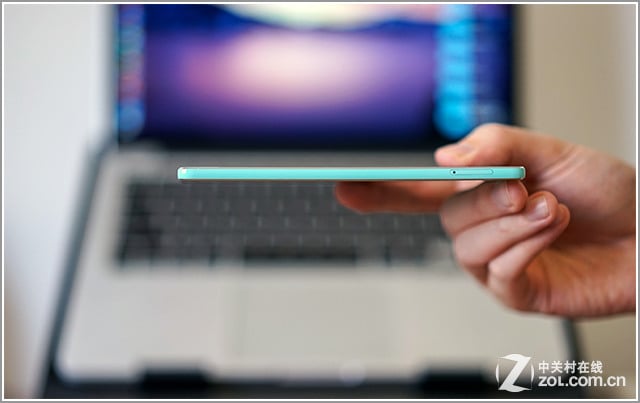 Motorola will be announcing new products on Thursday, September 4th when we hope to see the successor of its wildly...