Microsoft announced a trio of Nokia Lumia phones, Lumia 830, Lumia 730 and Lumia 735. The first of the pack is the slimmest Nokia Windows Phone device to date, though it’s not a high-end phone by any stretch of imagination. It does introduce Nokia’s awesome camera technology to the mid-range segment and we salute Nokia/Microsoft for taking that step.

As for the Lumia 730 and Lumia 735, these two are made for selfies, sporting a wide-angle, front-facing camera with 5-megapixel sensor. The former is a 3G-enabled dual SIM phone, whereas the latter can take only a single SIM card while providing users with fast 4G LTE connectivity.

Both devices will begin shipping globally this month.

The Lumia 830 will begin shipping globally this month at 330 Euro before taxes and subsidies. Users will be able to customize their phone with changeable back covers that will come in bright green, bright orange, black and white. 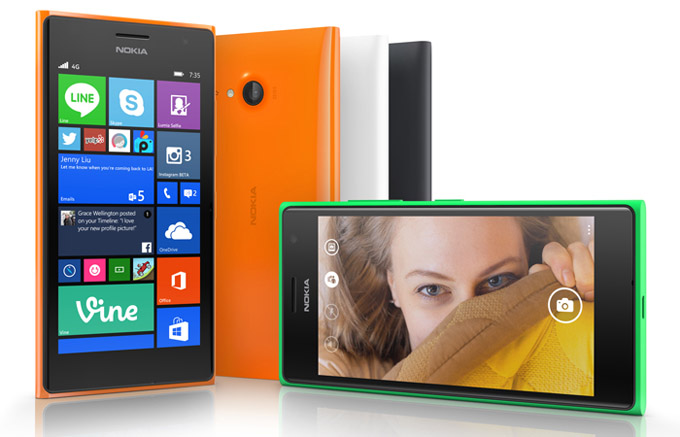 Available in bright green, bright orange, dark grey and white (depending on the market/operator), the Lumia 730 will go for 199 Euro; while the 4G-enabled Lumia 735 will be available for 219 Euro, before taxes and subsidies. 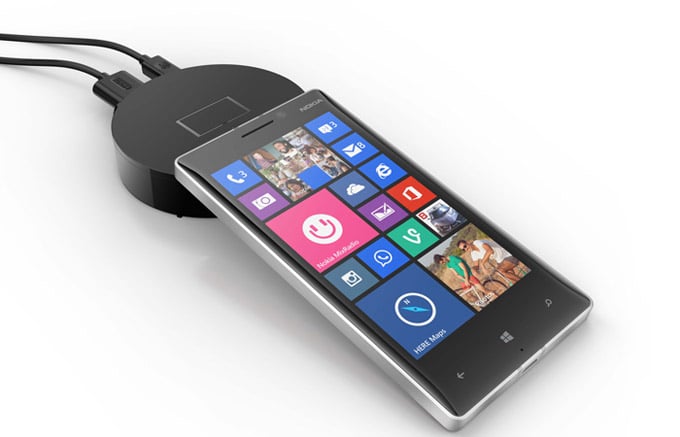 Finally, a word about the mentioned Lumia Denim update; it combines the latest Windows Phone 8.1 update with “exclusive experiences for Lumia smartphones,” such as various imaging enhancements that make the camera work faster and more intuitively.

Lumia Denim will begin to roll out as an over the air update to all Lumia Windows Phone 8 smartphones during Q4 2014, following partner testing and approvals…

The earlier rumored HTC Desire 820 has been officially announced, and just as we've expected - it rocks Qualcomm's 64-bit...