Amazon is on fire. The internet giant announced a slew of Kindle devices last night. Amazon announced a new e-reader, the Kindle Voyage and an update to the original Kindle e-reader. Three Kindle Fire tablets were announced, including the Kindle Fire HD, Fire HD Kids Edition and the Fire HDX 8.9. All devices can be pre-ordered today and will begin shipping in October.

The Kindle Voyage is the thinnest Kindle thus far, and includes a paper white display with some advanced anti-glare tech to make reading in the sunshine a breeze. It also includes an adaptive front light which will change depending on how long a reader is reading and how light sources change. A new sensor embedded under the bezel allows users to flip pages simply by tapping on the bezel. The Voyage also includes free 3G connectivity, with Amazon footing the bill for the data service. The Kindle Voyage retails for $199. 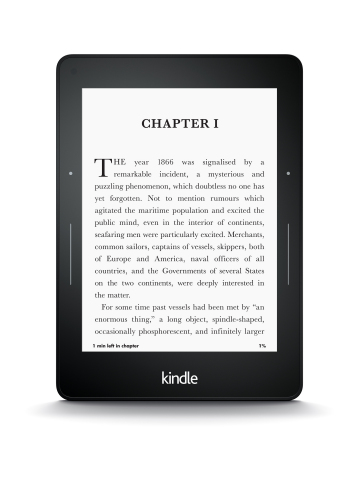 Moving on to Amazon’s new Kindle Fire options, we find Fire HD, Fire HDX 8.9 and a kids friendly version of the Fire HD tablet. All tablets are available for pre-order today and will begin shipping in October. All new Fire devices will run Fire OS 4 “Sangria”. 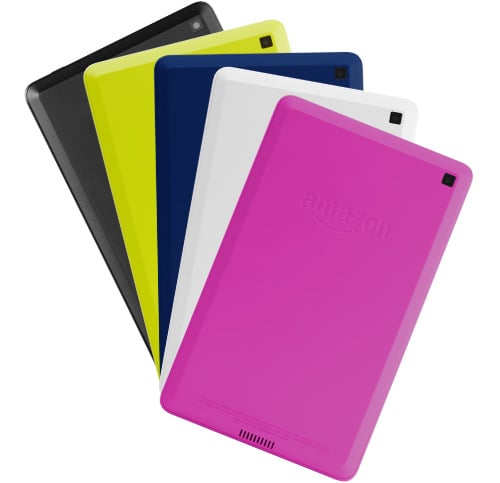 The Fire HD comes in two sizes and five color choices. The 6-inch Fire HD retails for $99 while the 7-inch variant come sin at $139. As far as colors go, you’ll be able to choose from black, white, cobalt, magenta and citron and rocks a quad-core 1.5GHz processor, front and rear-facing camera, a Gorilla Glass display. 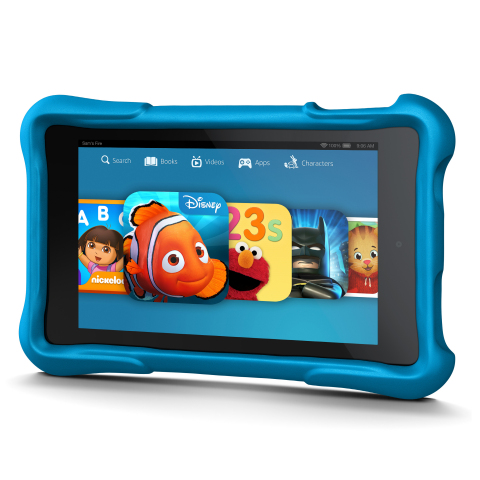 The Fire HD Kids Edition is just what it sounds, a kid friendly version of the Fire HD. A 6-inch version retails for $149 while the 7-inch version runs $189. It includes Amazon FreeTime, which allows parents to utilize a slew of parental controls and serves up content aimed directly at young users. 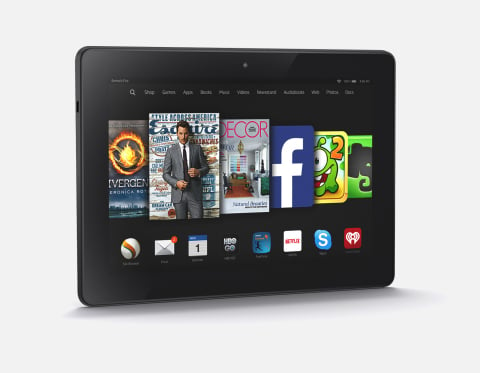 BlackBerry has finally made its Porsche Design P'9983 smartphone officially official. After being leaked for months, it’s almost here, but...