Apple unveiled the iPad Air 2 and iPad mini 3 today at an event in Cupertino. The new iPads are thinner, lighter and more powerful than their predecessors. While the improvements to Apple’s line of tablets are welcome, there’s really nothing super exciting about the new offerings. Along with hardware improvements, Apple Pay will grace the new iPads as well. Don’t worry though, you’re not going to see anyone tapping their iPad to a payment kiosk anytime soon; Apple Pay on the new iPads will only be used to purchase apps and content from the Apple store.

And yes, the iPad Air 2 will come in gold. 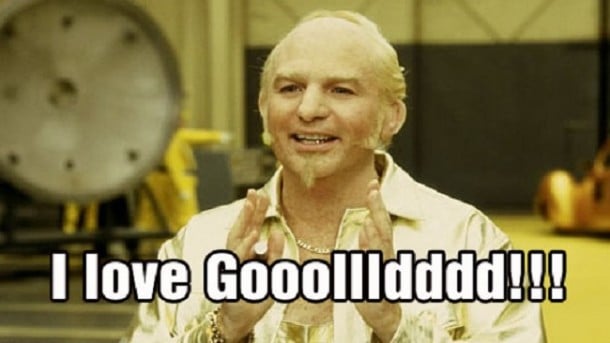 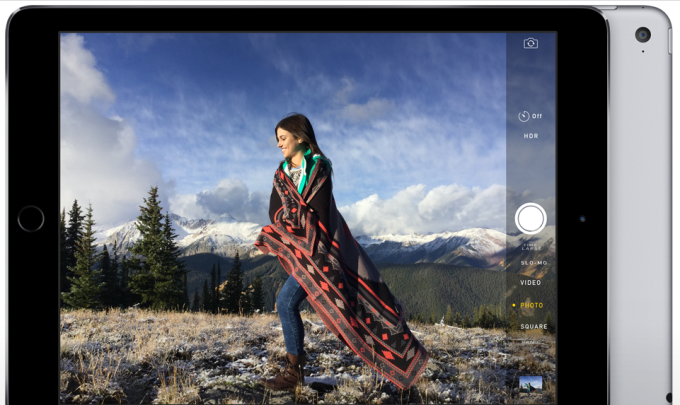 The iPad Air 2 is incredibly thin, coming in at 6.1mm thick. That’s 18 percent thinner than the first iPad Air making it the worlds thinnest tablet to date.

Spec wise the iPad Air 2 rocks a new A8X processor and M8 co-processor, an 8MP rear facing iSight camera with 1080p video, HDR, burstmode, panorama snaps and of course Touch ID. The front facing camera has recieved an upgrade and is now known as Facetime HD which is a 1.2MP sensor capable of 720p video caling. As i mentioned earlier, the tablet will support Apple Pay but for Apple Store purchases only.

The Air 2’s screen clocks in at 9.7 inches and is virtually gap less thanks to an optically bonded display and features a glare reducing anti-reflective coating. Battery life is pegged at 10 hours.

Pre-orders will begin tomorrow, October 17th and should ship by the end of next week.

The iPad mini 3 didn’t get a crazy upgrade from the mini 2. It sports the same A7 processor and Retina screen as it’s predecessor. So wat has changed in the mini 3? It’s got Touch ID.

Overwhelmed or underwhelmed by Apple’s new toys? Fire off in the comments.

Apple Pay Launching in the U.S. on October 20th